Beyonce, who is close friends with Serena, shared her excitement on social media.

In April, the 35-year-old inadvertently announced to the world she was pregnant via Snapchat. Her spokesperson later confirmed that she was indeed expecting and due in the fall. In January, Williams explained that Ohanian proposed to her in Rome after a year of dating,

I came home. A little late. Someone had a bag packed for me. And a carriage waited. Destination: Rome. To escort me to my very own ‘charming.’ Back to where our stars first collided. And now it was full circle. At the same table we first met by chance. But by choice. Down on knee. He said 4 words. And I said yes. 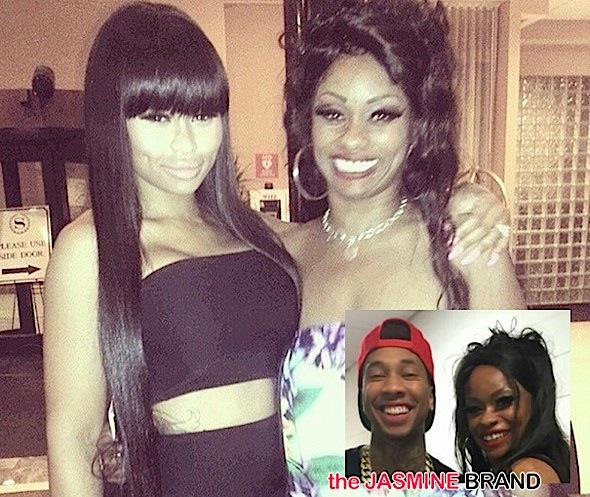 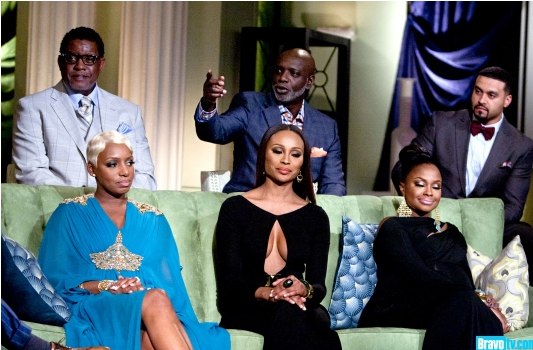 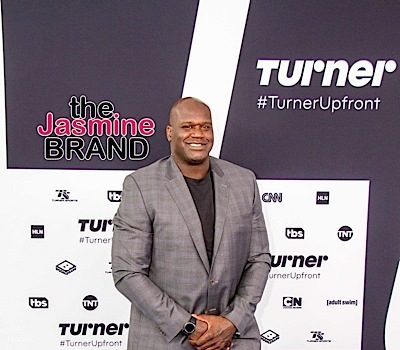