Cardi B (real name Belcalis Almanzar) is a massive Beyonce fan. Over the weekend, the Love & Hip Hop: NY star turned rapper met the singer for the first time, at the Made In America Festival. Cardi posted a photo with Beyonce writing:

Cardi performed at Made In America, performing her hit song “Bodak Yellow.”

At the end of her set, she also told the crowd that she’s releasing her new album in October.

In February 2017, Cardi B signed her first solo record deal with Atlantic Records. Cardi B continued to rise to prominence in August 2017, when her commercial debut single “Bodak Yellow”, reached the top three of the US Billboard Hot 100 chart. No additional details about her debut album have yet been released. 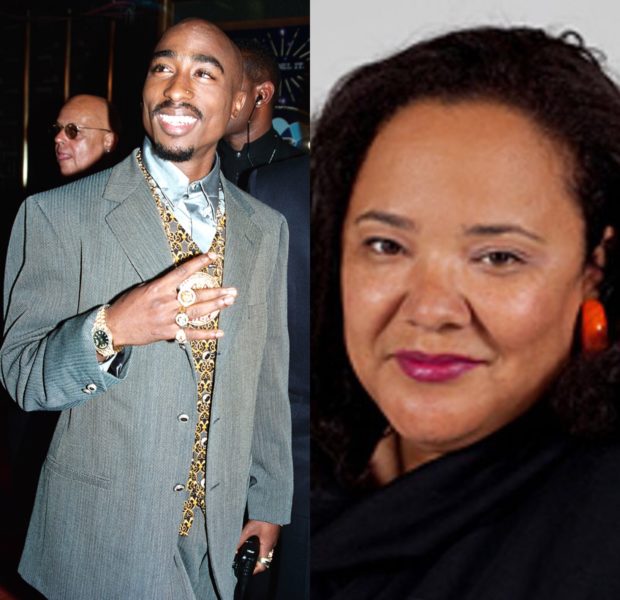