Lil Wayne’s daughter, Reginae Carter, has taken to social media, addressing reports that her father has been hospitalized. She writes,

My dad is doing fine everyone ! Thanks for the concerns?? you guys are amazing ? Oh yeah .. & don’t believe everything you hear

The 34-year-old rapper was reportedly hospitalized in Chicago on Sunday after suffering a seizure. According to reports, he was found unconscious in his Westin hotel room. He is said to have suffered another seizure once he arrived at Northwestern Memorial Hospital. He was supposed to perform at Drai’s Live nightclub in LasVegas late Sunday night, but the show was canceled.

In the past, Wayne has openly discussed how he has epilepsy, which causes recurring seizures. His camp has yet to comment publicly. 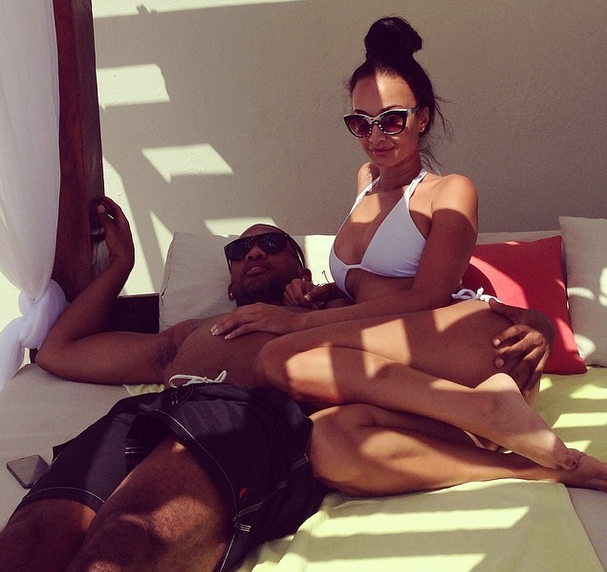 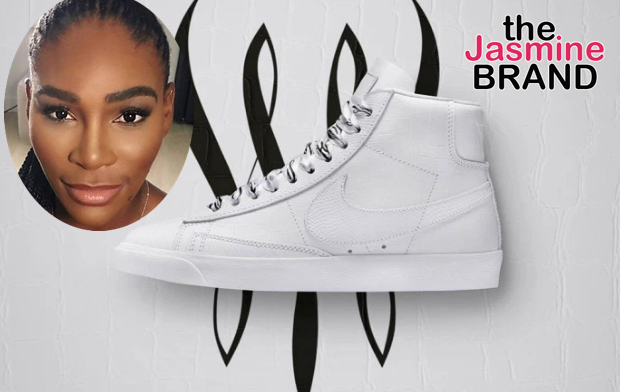 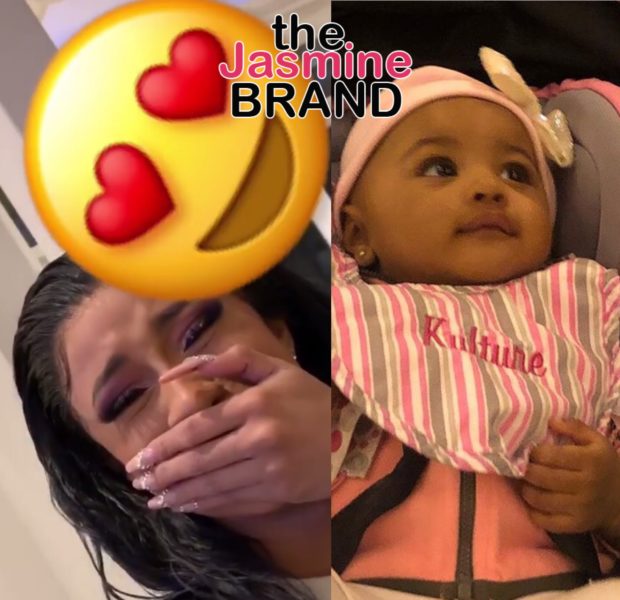 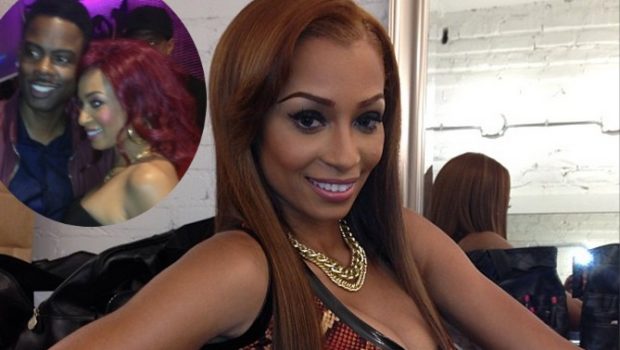 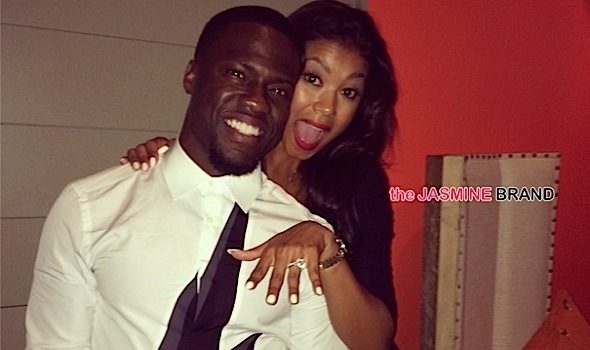