Tyrese Gibson has released a statement, addressing allegations that his ex wife, Norma Mitchell Gibson, made about him physically abusing their daughter. The “Fast & Furious” actor states,

After 9 years of working extremely hard to co-parent our child, I am disappointed to learn that the mother of my daughter has made gross and false accusations against my character in a shameful attempt to ruin our co-parenting efforts.

There is nothing I love more in this world than my daughter and I would never do anything to harm her well-being or happiness. Co-parenting is tough and it’s unfortunate when your partner tries to sabotage the situation with hurtful lies and irrational behavior. 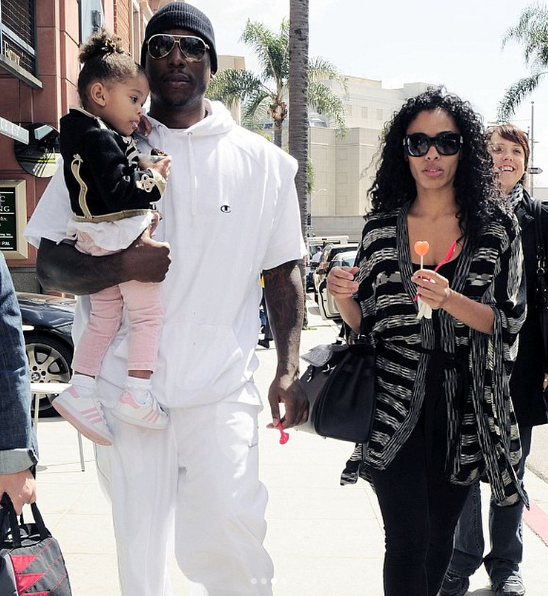 As previously reported, Norma was granted a temporary restraining order against the actor. According to reports, physical and legal custody of Shayla was temporarily granted to her. Tyrese is to stay 100 yards away from both Norma and their 10-year-old. He is also ordered to say away from Norma’s home. He was not granted visitation rights before the hearing date. 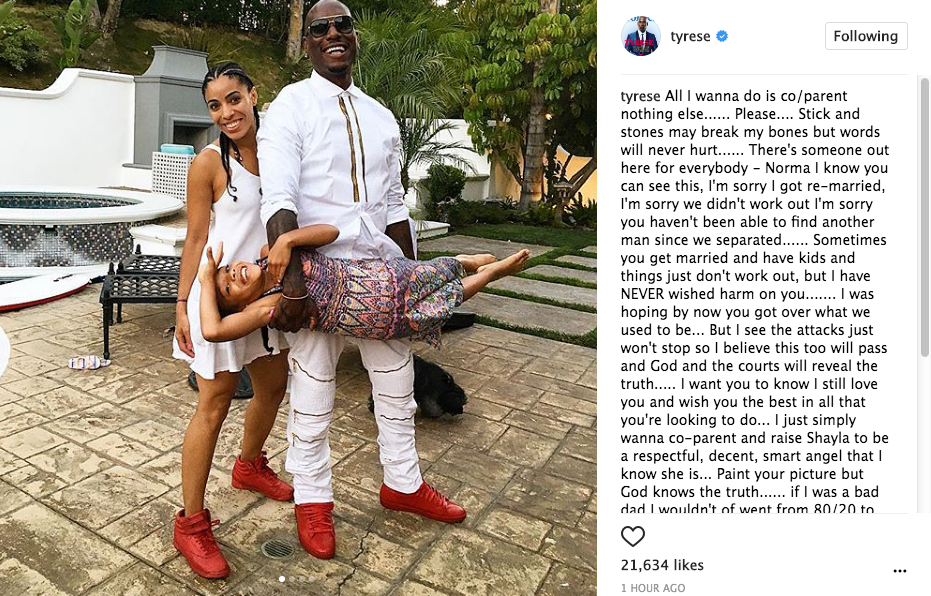 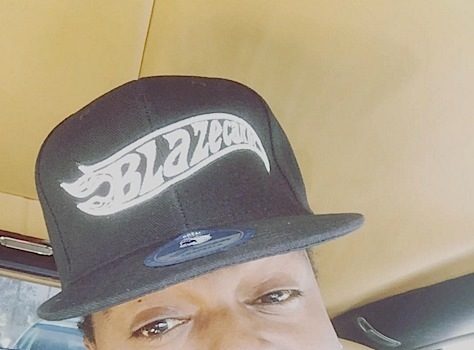