Cardi B is making some serious accusations against a police officer. On Tuesday (September 19th) the Love & Hip Hop reality star turned rapper claimed that she was put in a choke hold by a New York cop. She tweeted, 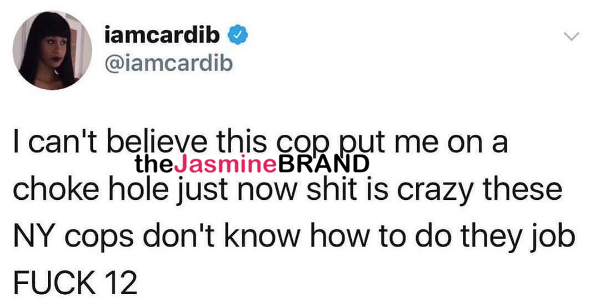 The tweet was later deleted from her account. A choke hold is a tight grip around a person’s neck, used to restrain him or her by restricting breathing. No additional information about the incident has been released. 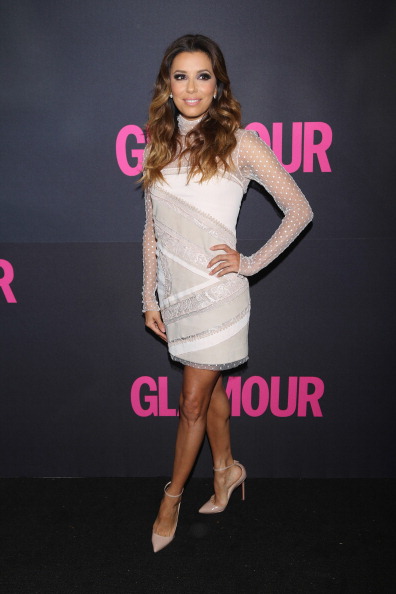 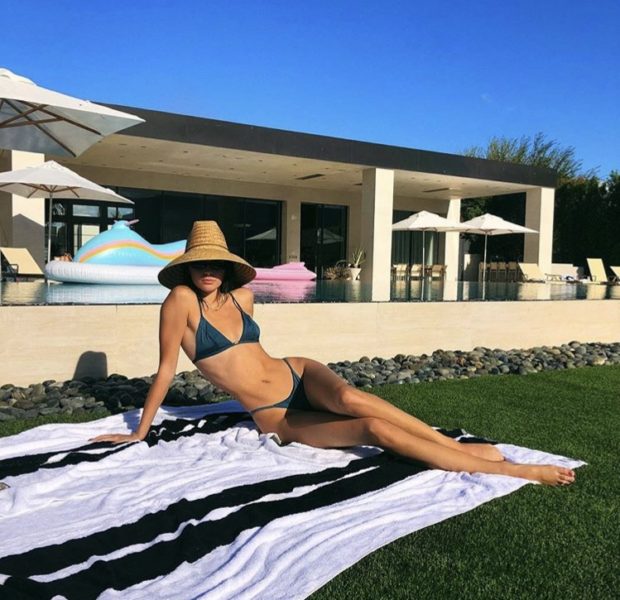 Kendall Jenner Is Living Her Best Life W/ NO Kids: My Sisters Are Posting Their Babies & Sh*t! 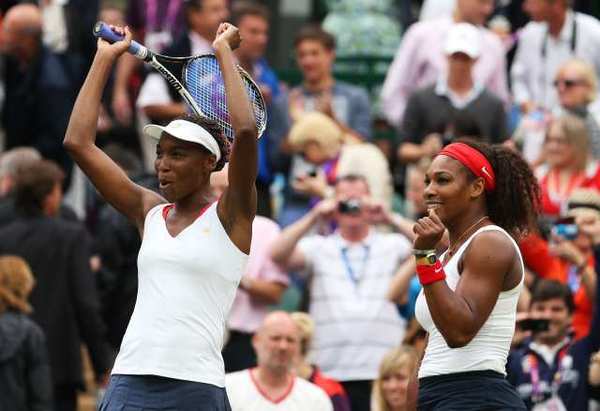 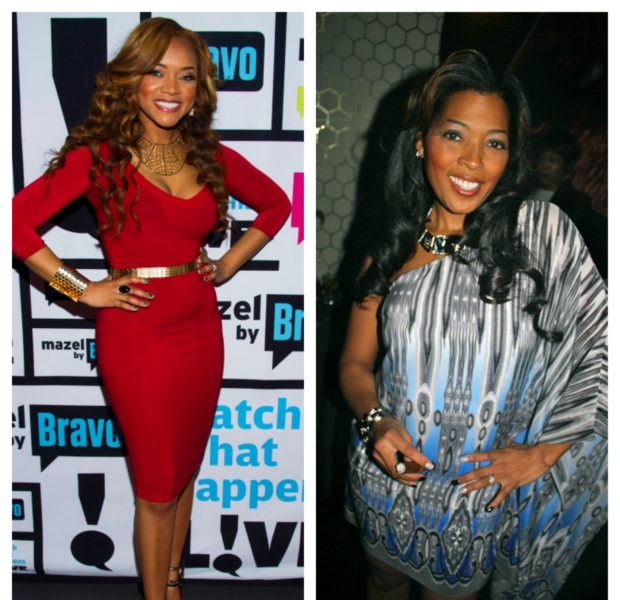 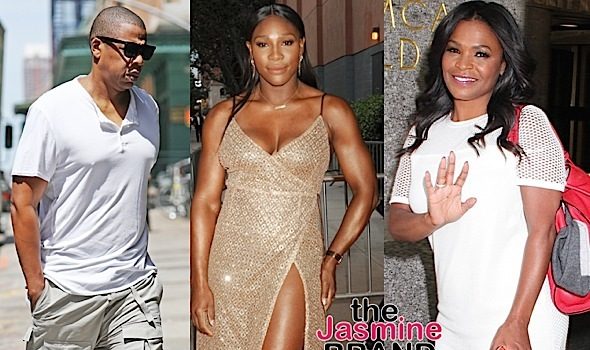 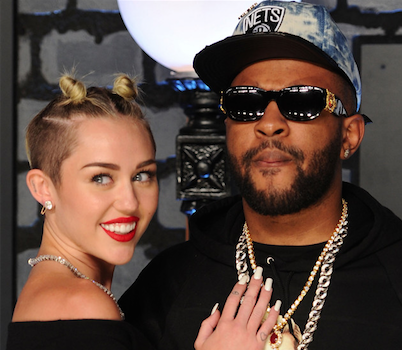