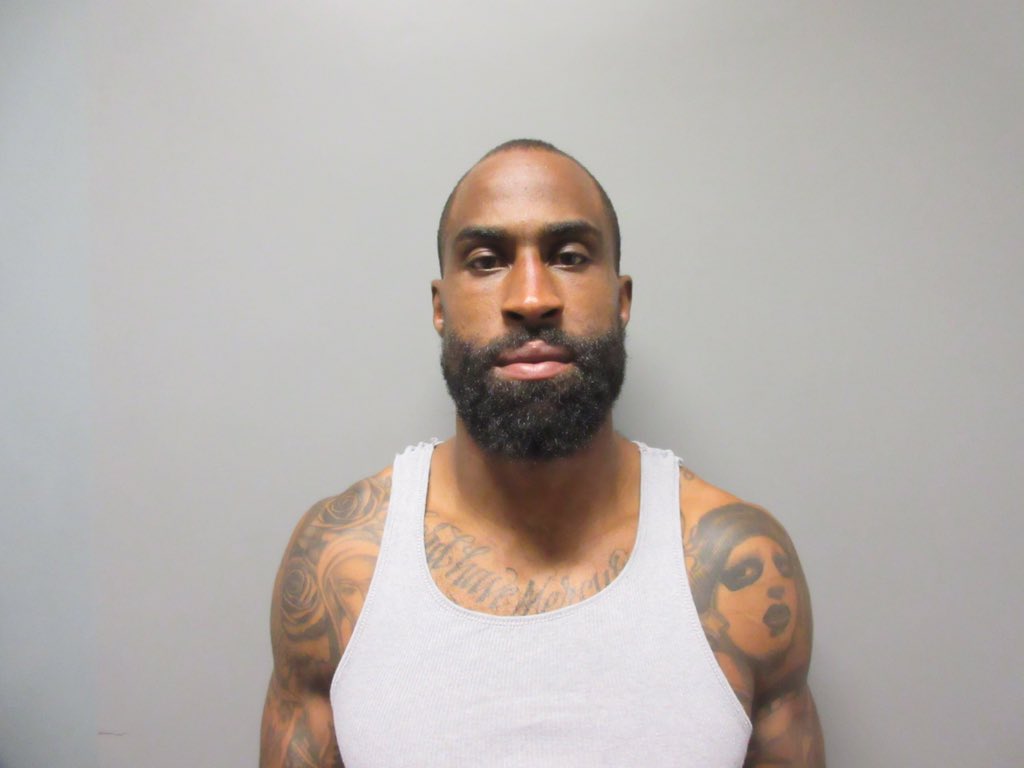 Brandon Browner, who played in the NFL from 2005-2016, winning the Super Bowl with the Seattle Seahawks in 2014 and New England Patriots in 2015, was arrested over the weekend for allegedly breaking into a woman’s house and threatening to kill her.

The incident happened the morning of Sunday, July 8th. Officers responded to a call of a male who broke into a locked window of a woman’s residence, physically forced her back into the home when she attempted to get away, assaulted her and made threats to kill her.  Browner, 33, fled the scene before officers arrived but not before snatching a $20,000 Rolex watch on his way out.

According to police, Browner and the woman have a previous relationship and he had been arrested for domestic violence against her, resulting in a restraining order, in the past.  Police caught up with Browner hours after the incident and arrested him. He was booked on felony burglary and kidnapping charges related to the incident. 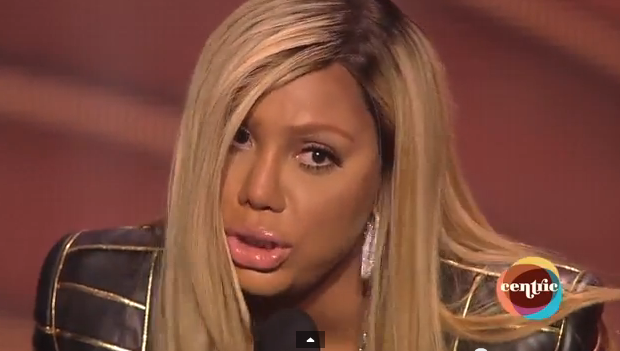 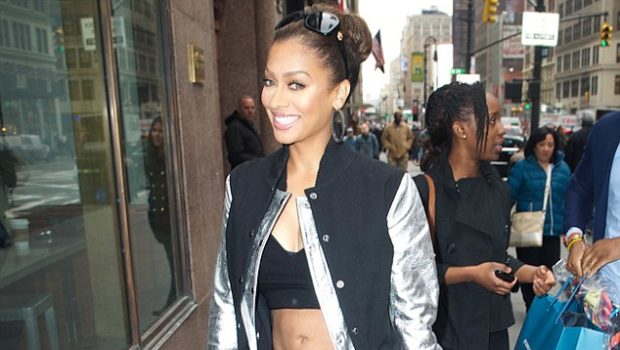 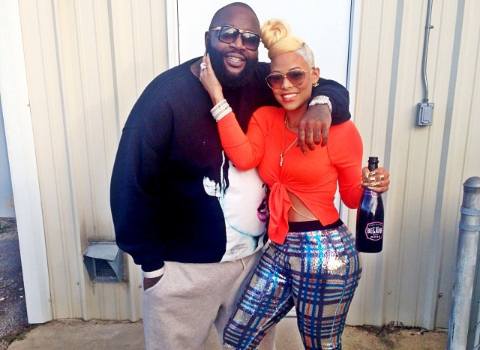