More alleged details about Janet Jackson’s marriage to Qatari business tycoon Wissam Al Mana (42) are surfacing. A source close to the 51-year-old singer says that she

Felt hidden from family and friends. Her life was sheltered.

Janet was never very maternal before, but that changed with Wissam. He really wanted a baby and she was ready. She realized she found the right guy.

However, Janet’s husband is said to have desired for,

A traditional wife who stuck with Muslim traditions.

Because of this, she started to wear burkas — full-length, loose-fitting outer garments — and stayed away from her former confidants. The source says,

Their marriage lasted five years. Their son Eissa was born on January 3, 2017. In April, Jackson’s representative confirmed she and Al Mana had separated. She is currently on her State of the World Tour. 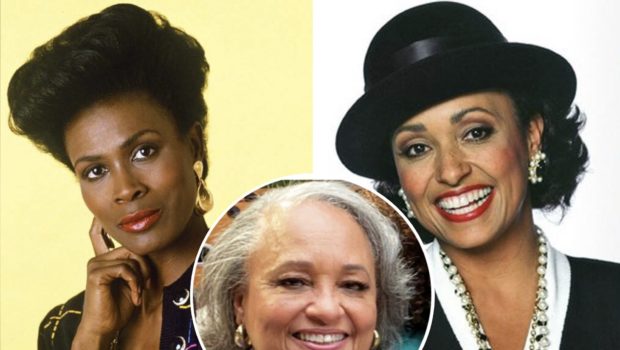 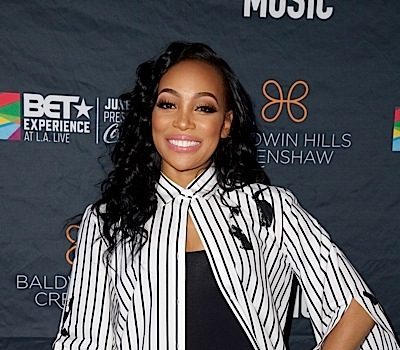