Rumor has it, Janet Jackson is reuniting with her ex-boyfriend, producer Jermaine Dupri. According to Bossip, the 51-year-old singer who split from husband Wissam Al-Mana this year, has the support of her ex bae. The site reports,

Inside sources tell BOSSIP exclusively that things have been heating back up between the former couple, who have recently reunited and not just for music making purposes.

Janet and JD dated for a eight years, before ending their relationship in 2009. When the singer confirmed their split, she stated:

In 2016, Dupri opened up about their relationship, saying:

I believe that my life is a definition of a journey and inside that journey there were supposed to be things that happen and me having a relationship with her [Janet] I definitely know it was part of my life that I was thought a lot for these 8yrs and I look at it like that. I don’t know if it was supposed to stay, but it was supposed to come into my life and teach me what I have learned.

What do you think about Janet getting back with Jermaine? 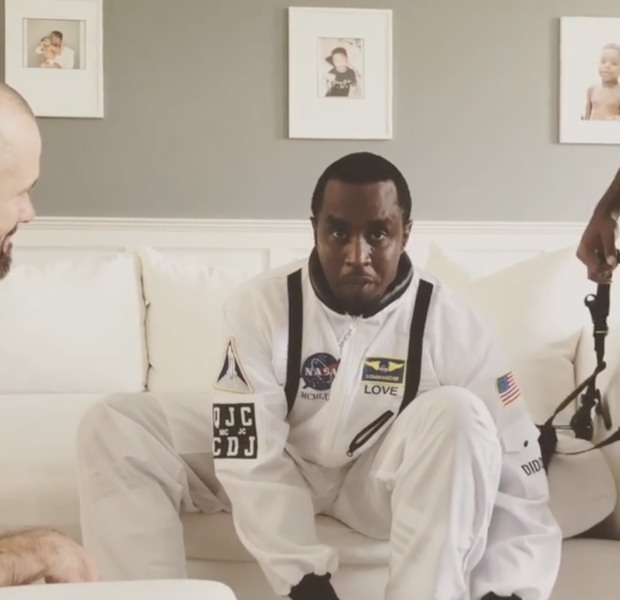 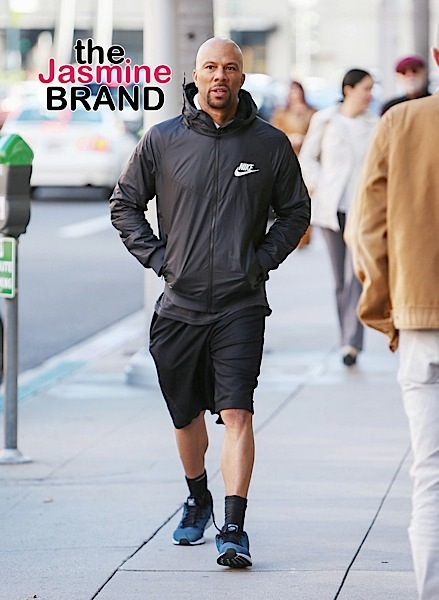 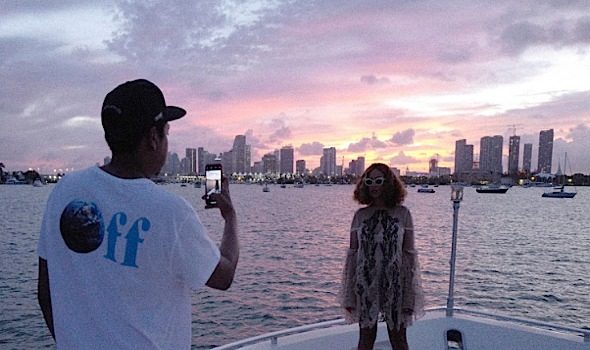 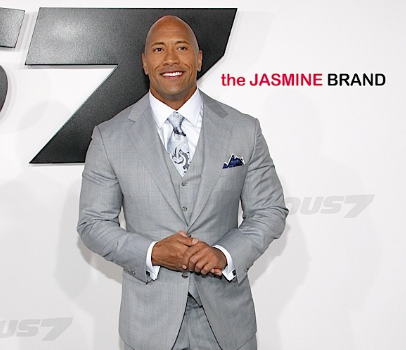