Montia Sabbag is opening up about the sex tape controversy involving her and Kevin Hart. The 26-year-old, who says she is a make up artist and recording artist in Los Angeles, says that the sex tape was filmed during the day when the 38-year-old comedian was sober, not when he was drunk late at night.

She says she met Hart while traveling with a group of mutual friends, from LA to Las Vegas.

I had a girlfriend who invited me to go with a few of her friends. I was like, “okay, sounds fun.” I met him (Kevin) on the plane, I was with a friend and we had no idea he was gonna be there. We stayed at the Venetian hotel and we ended up moving hotels to The Cosmopolitan.

I was intimate with Kevin three times in the course of maybe three days. It was fun. We just get along, we get each other, he’s funny, I’m funnier. We had a connection, we had chemistry. We clicked. It was fun, he didn’t try to woo me, it was just an instant connection.

He was with his friends. I thought he was cute, he’s an attractive man, but I wasn’t star struck or anything like that, it was super casual, he was a gentleman, a nice guy.

Sabbag says she spent three days with Hart at his suite at The Cosmopolitan.  She says a friend alerted her to Hart’s Instagram announcement, where he apologized to his wife and family and said he was being extorted. 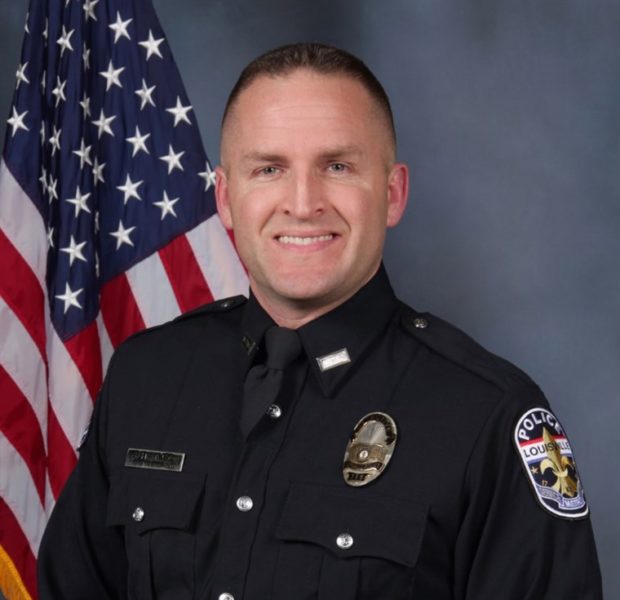 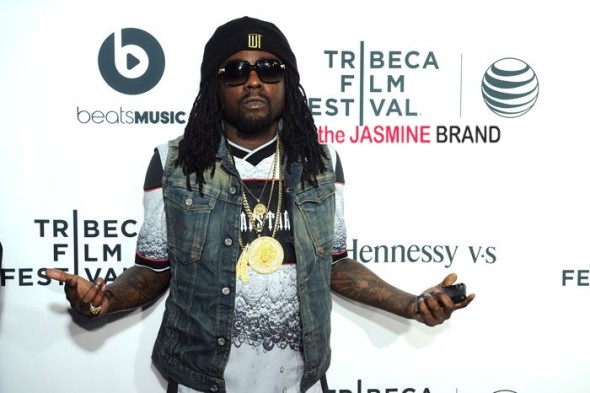 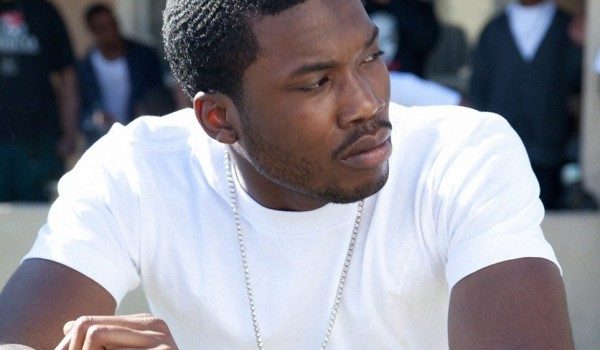