It’s time for Michael K. Williams to lawyer up! The 50-year-old Emmy-nominated actor is being sued by his former friend and business partner. Michael Kimbrew claims that the pair were friends and he helped Williams get years of work. He says that from 2008 to 2010, Williams slept on his couch, but failed to pay him $450,000 in managerial feels.

Reportedly, the pair formed Freedome Productions together, and their projects earned some $2.5 million. Kimbrew says he was to be paid a 20 percent cut of the revenues — but he claims he has only been paid just $3,000.nThe lawsuit was fild in Manhattan federal court. Williams’ attorney, David Stein, calls the lawsuit baseless.

Williams is best known for his portrayal of Omar Little on the HBO drama series The Wire and Albert “Chalky” White on the HBO series Boardwalk Empire. He was also acclaimed for his role as Jack Gee, husband of Bessie Smith, in the HBO telefilm biopic Bessie. He has acted in supporting roles in a number of films and television series, including The Road, Inherent Vice, The Night Of, Gone Baby Gone, and 12 Years a Slave. 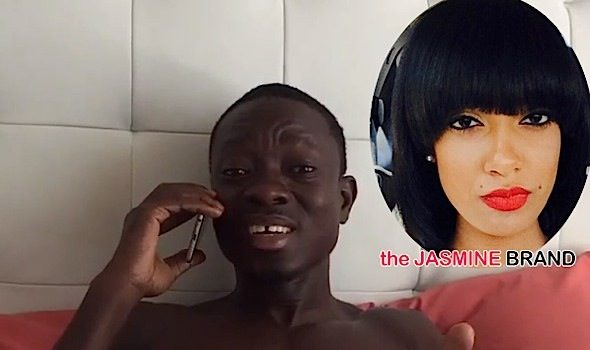 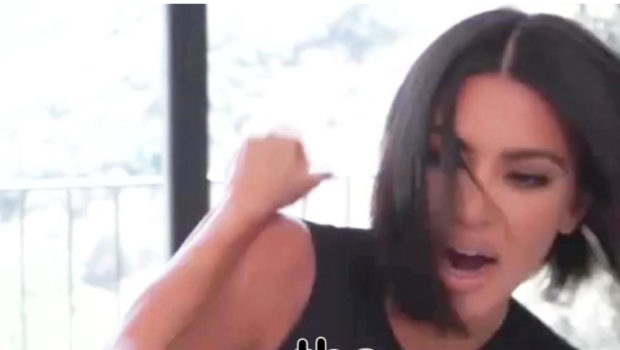