Michael K. Williams On Life After ‘The Wire’ + His Role In ‘The Night Of’

Business is booming for Michael K. Williams. After successful stints on HBO’s The Wire, Boardwalk Empire and The Night Of, the 50-year-old New York native actor, who began as a dancer in music videos for Janet Jackson, Ginuwine and Missy Elliott, parlayed his talent into memorable characters such as criminal Omar Little on The Wire and most recently as Leonard Pine on Sundance’s Hap and Leonard.  In a recent interview, the former drug addict and now Emmy-nominated actor talks the character’s he portrays, working with Janet Jackson and the upcoming Emmy Awards. Peep the excerpts below.

On his life after leaving The Wire and the characters he portrays:

After I left The Wire, I realized how important it was to play characters that are in such pain. I knew that [creators Richard Price and Steven Zaillian] weren’t trying to sensationalize the prison experience. They wanted to show what really happens when you get arrested in New York City. It’s really fucking long and dark. You don’t get to see the judge because the episodic hour is over. You’re sitting and waiting to see your lawyer, waiting to see the judge, waiting to be arraigned, waiting to get sentenced, waiting to see the parole board. All you have in jail is time. The question becomes, what do you do with that time.

On dancing in music videos and for Janet Jackson:

A friend of mine challenged me to a Janet Jackson dance competition, and I made a complete ass out of myself because up until that moment I’d watch her, and I’d go the exact same way with her as the television. When you’re dancing with her, you’ve got to go the opposite of the fucking TV.

On his role on The Night Of:

When you go into characters like that, you’ve got to put a little lasso around your ankle and then tell your friends to hold the other side of the rope and pull you out if it gets too deep. They were that for me on The Night Of. You keep a good team around you when you tell stories like that, because they’re heavy. They’re dark.

On his now shelved role in the upcoming Stars Wars film:

I was surprised I got the project in the first place. I fanned out a little bit when Chewbacca walked on set. I kind of freaked out and hugged him at the waist. All you can grab is the waist because he’s so tall.

On his mother being his date to the upcoming Emmy Award’s:

I didn’t ask her—she told me she was going with me. She’s 90 years old, she’s healthy, and she’s got that kind of vitality. 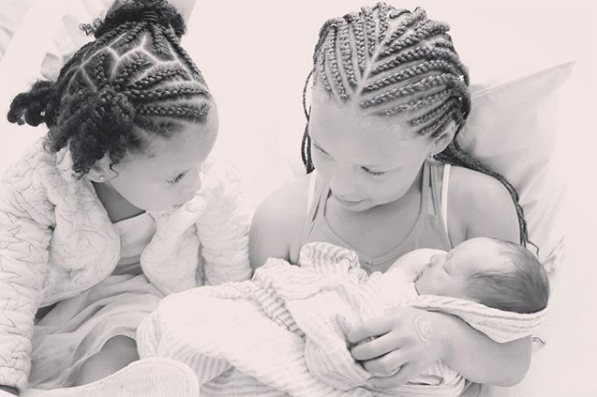 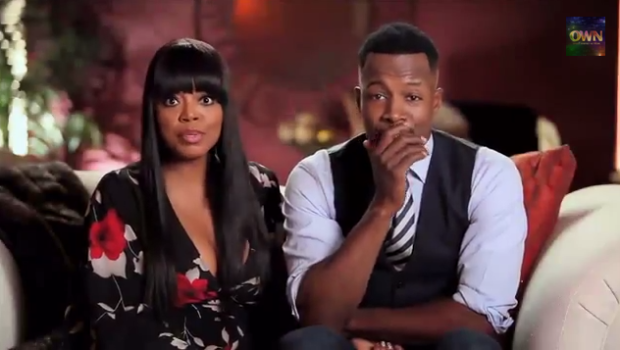