If you were not pleased with the season finale of HBO’s “Insecure”, you’re not alone. As it turns out, former first lady Michelle Obama took issue with how the hit series ended this season. This week, Issa spilled the tea about the former FLOTUS’ thoughts on Insecure. The pair were both in attendance at an Inbound event. After Issa met Obama, the Insecure creator wrote on social media,

A) Me and My President.
B) Me after my President told me she was mad about the #InsecureHBO finale fake out.
C) Me hugging My President with eternal gratefulness.
#INBOUND17

Check out a few flix of them embracing below. 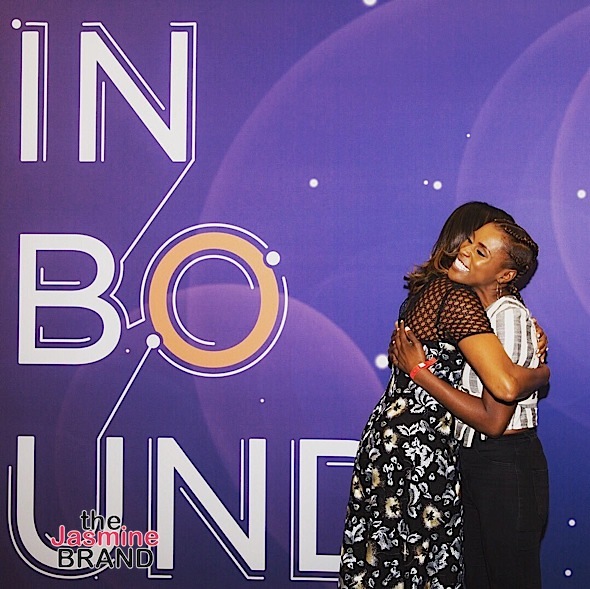 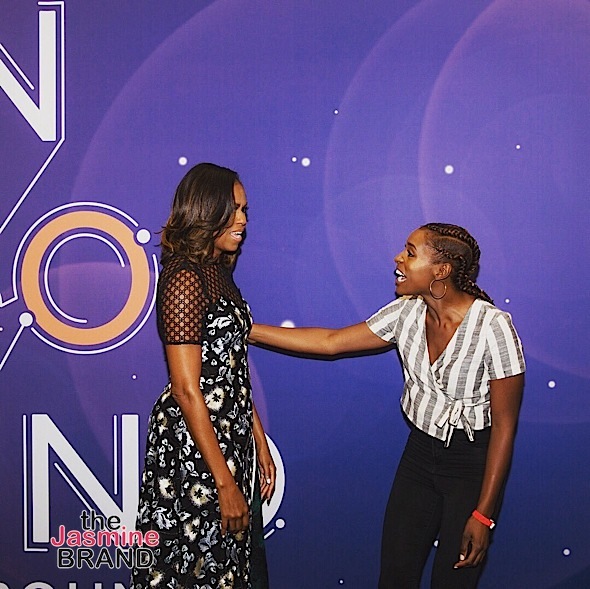 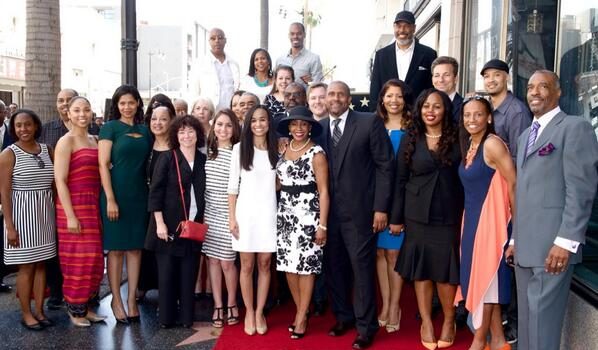