Tyra Banks and her boyfriend and the father of her child, Erik Asla, have split – according to reports. The couple had been dating for five years. The pair share a one-year-old son together, named York, who was born via surrogate.

The best present we worked and prayed so hard for is finally here. He’s got my fingers and big eyes and his daddy Erik’s mouth and chin. As we thank the angel of a woman that carried our miracle baby boy for us, we pray for everyone who struggles to reach this joyous milestone. York Banks Asla, welcome to the world.

Erik also has a daughter from a previous relationship. Reportedly, the America’s Got Talent host and the photographer struggled to keep their relationship on track after having their son. An insider describes their split as “drama-free” adding,

He is slated to shoot the photos for the opening credits of the upcoming ‘America’s Next Top Model’.

Neither have commented publicly about their split. 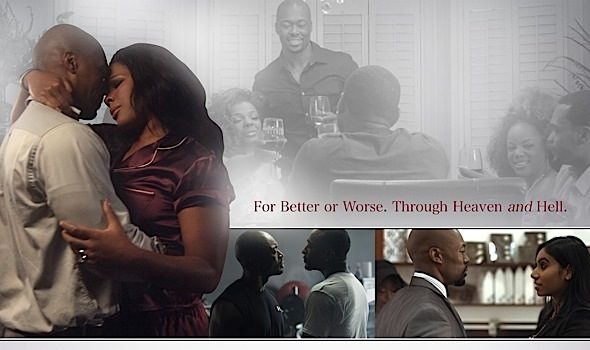 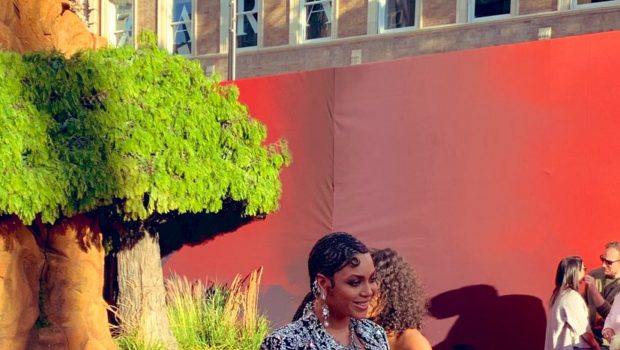