Apparently, there are levels to this Hollywood friendship game and Tyrese Gibson has some serious supporters within the industry. On Sunday (November 5th), Tyrese revealed on social media that Will Smith and wife Jada Pinkett-Smith had sent him $5 million, in an effort to help him stay ‘afloat’. As you know, the Fast & Furious actor admitted that his court battle with ex wife Norma Gibson over their 10-year-old daughter Shayla, had left him financially strapped. However, the Smith’s contributions will help him. See his message below. 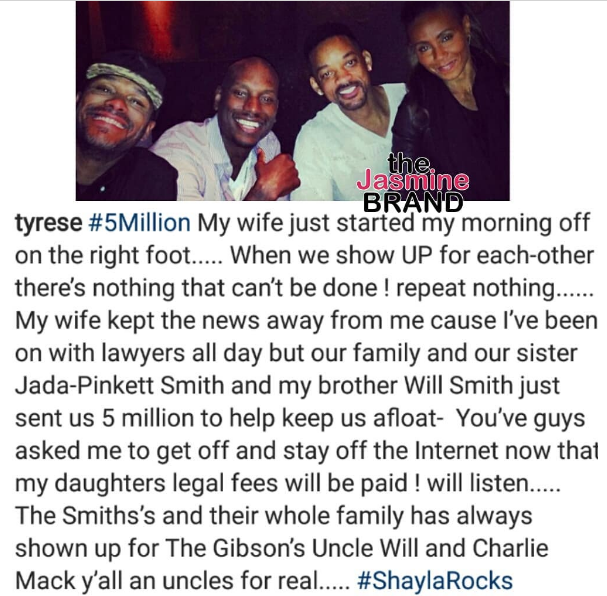 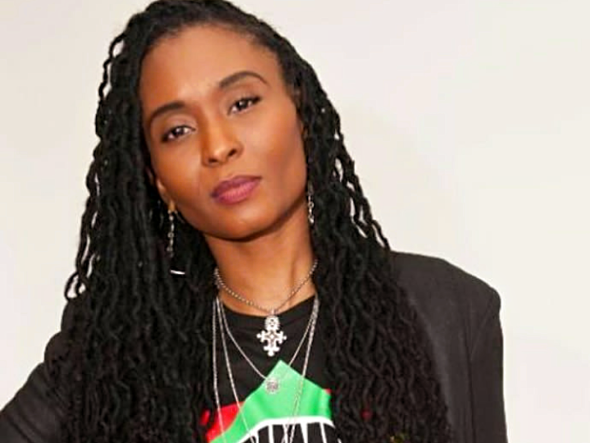 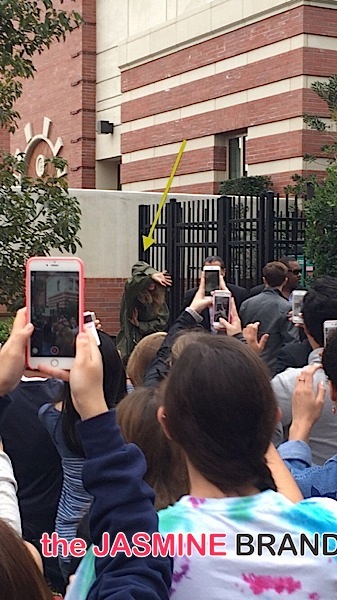 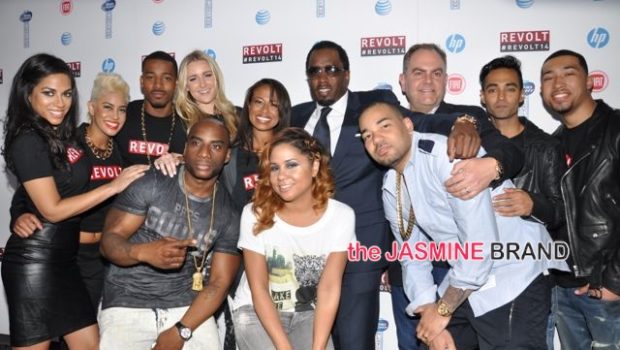