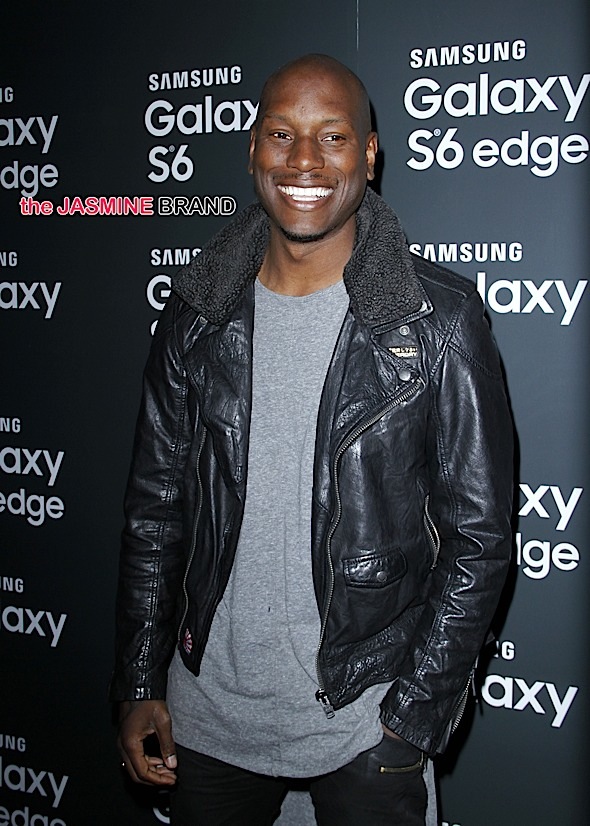 According to reports, Tyrese Gibson was not present at his court hearing. The hearing, which took place Tuesday (November 14th), was attended by his lawyer Terry Levich Ross, who filed for a substitution of attorney Monday. Ross appeared on his behalf.


Tyrese and ex wife Norma Gibson are currently embroiled in a custody battle of their 10-year-old daughter, Shayla. At the hearing, Norma’s attorney requested the judge demand a mental evaluation of Tyrese. The judge has yet to approve the request.

Norma’s attorney also argued that the videos that the ‘Fast & Furious’ actor posted about Shayla on his social media violate the gag order Norma received barring him from discussing Shayla online.  Earlier this month, Tyrese was also accused of missing court-approved visits with his daughter. 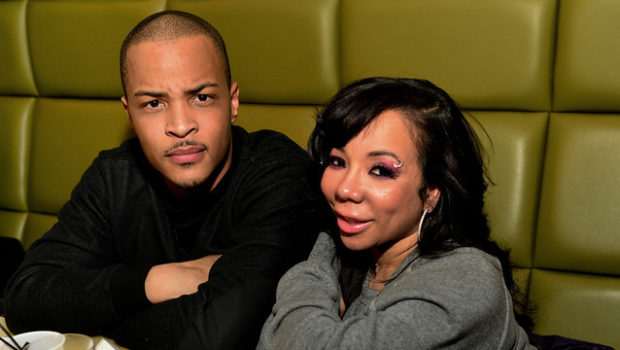 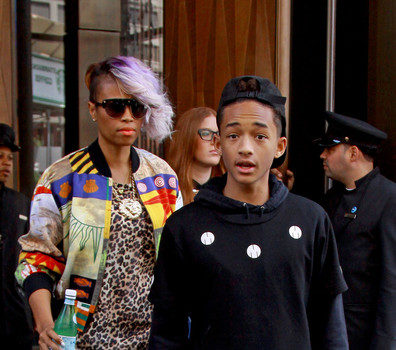