Drake is not a fan of men groping women. The 30-year-old rapper was on a club stage performing when he stopped his set and told a man in the audience,

If you don’t stop touching girls, I will come out here & f*ck you up!

The “Fake Love” singer was performing a few tracks at Sydney’s Marquee nightclub after performing at the Qudos Bank Arena as part of his “Boy Meets World” tour. He has yet to comment on the situation. 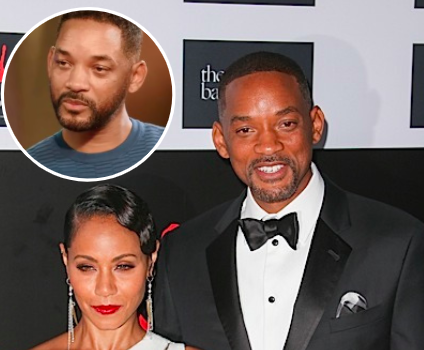 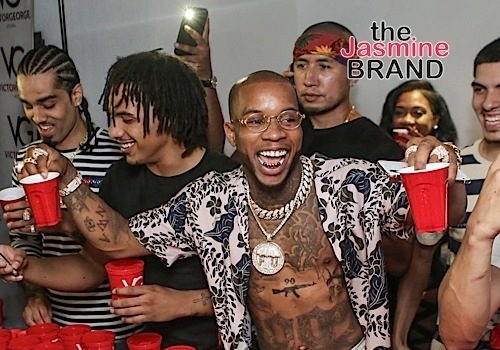