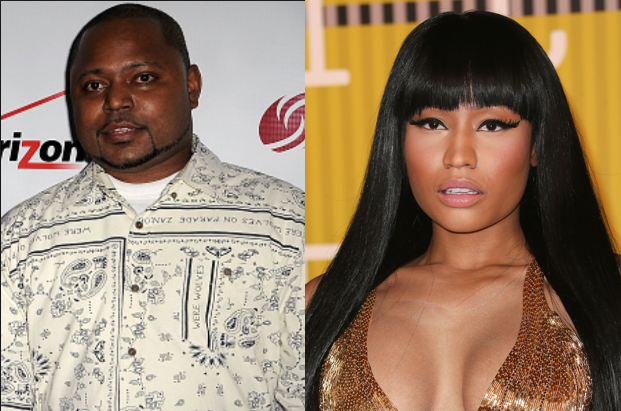 Nicki Minaj recently visited her brother Jelani Maraj in jail, according to reports. This is said to have been the first time she saw her older brother, since he was found guilty in his child rape trial. Reportedly, she only went in support of her mother, Carol Maraj. Sources say that the mega star has not had a close relationship with Jelani since he was first charged with raping his then 11-year-old stepdaughter. Carol had not seen her son since the guilty verdict.

As previously reported, last week, Maraj was found guilty of predatory sexual assault against a child and endangering the welfare of a child. The child was the daughter of Maraj’s then-wife, Jacqueline Robinson.  Police say that Maraj’s semen was found on the girl’s pajamas. Maraj’s defense argued the girl and her mother planted the evidence. Maraj’s lawyer also claimed the mother and daughter tried to extort Minaj and Maraj for $25 million.

Maraj is set to be sentenced on Dec. 14. He is facing 25 years to life. Minaj has yet to comment. 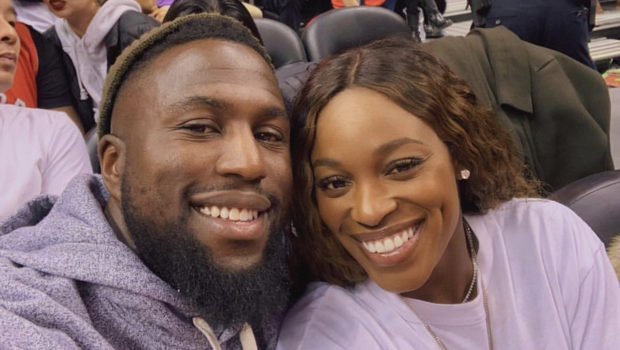 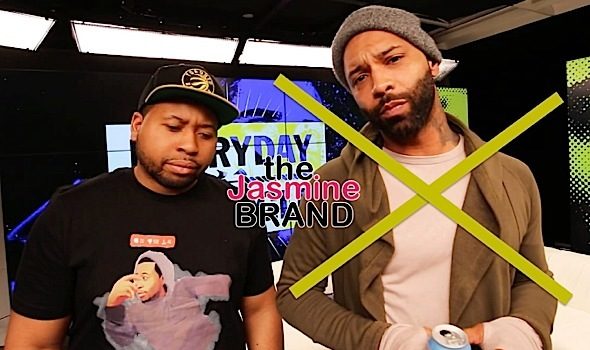