“A Wrinkle in Time”

A new trailer for Disney’s upcoming film adaptation of Madeleine L’Engle’s “A Wrinkle in Time”, has been released. The fantasy adventure film directed by Ava DuVernay is from a screenplay written by Jennifer Lee, and based on the 1962 novel of the same name by Madeleine L’Engle. The film stars Oprah Winfrey, Reese Witherspoon, Mindy Kaling, Gugu Mbatha-Raw, Michael Peña, Storm Reid, Zach Galifianakis and Chris Pine.

The film is scheduled to be released by Walt Disney Pictures on March 9, 2018, in Real D 3D and IMAX 3D. 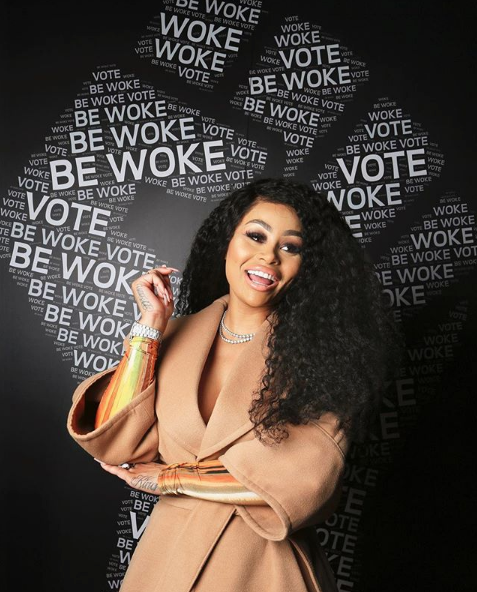 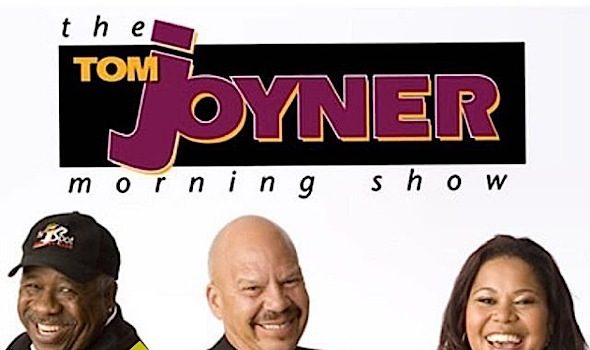 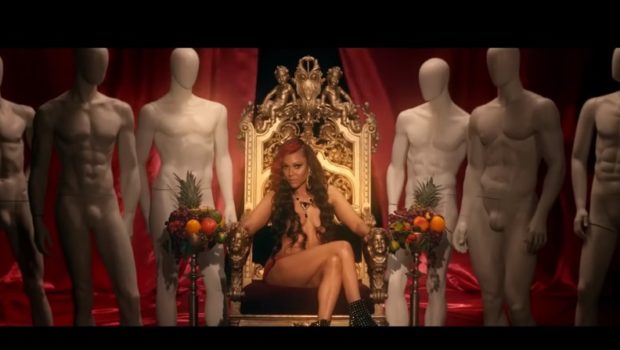