Congratulations to Cardi B! The 25-year-old rapper is making history among female rappers. Reportedly, she’s the first female MC to send her first three entries on the Billboard Hot 100 to the top 10. 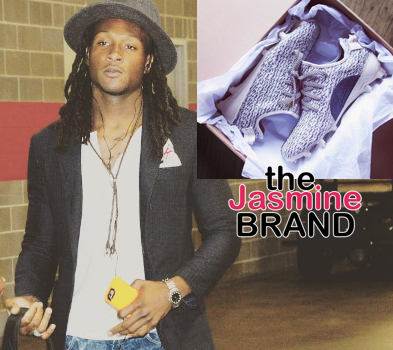 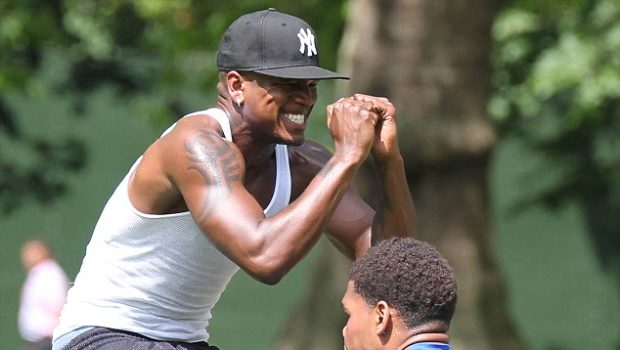