theJasmineBRAND.com exclusively reports, Ex-NBA star Jamal Mashburn is officially single, with a judge signing off on his wife’s divorce. 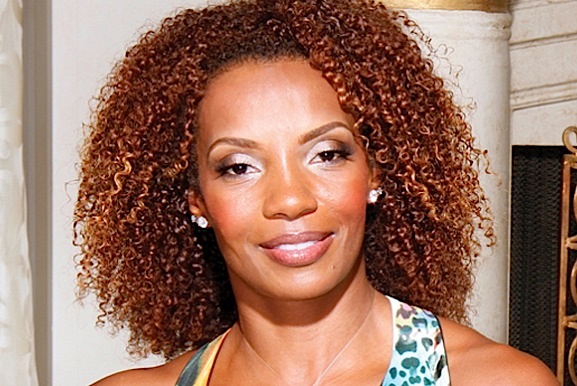 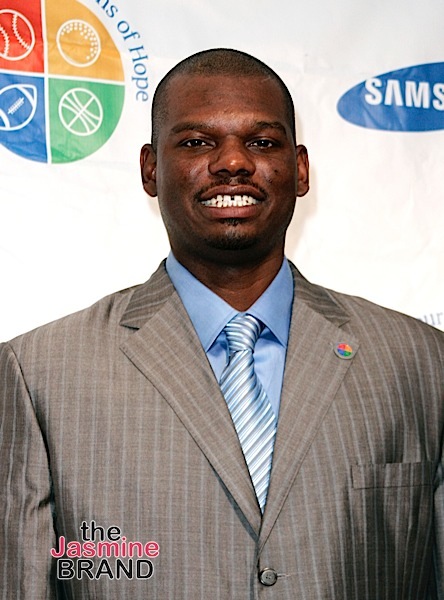 According to court docs, the two reached a confidential settlement agreement on November 8th. The deal settles all issues between the parties over property, assets and custody/support. 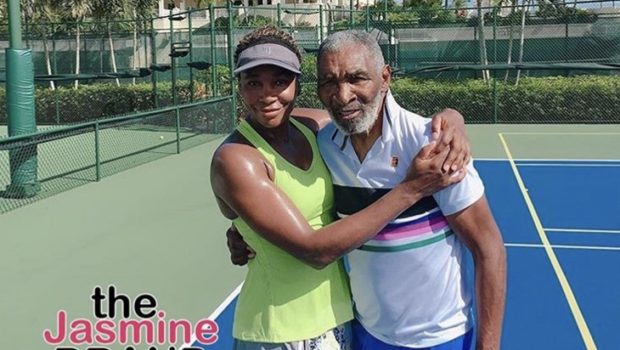 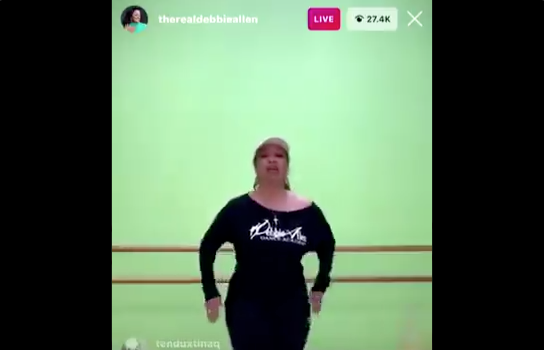 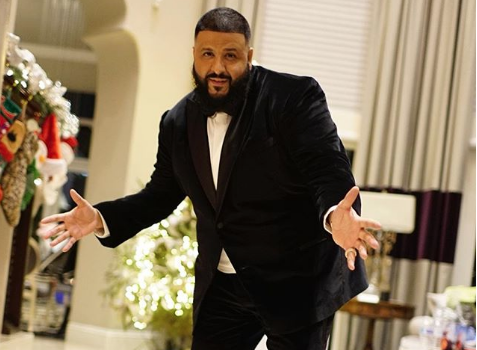