The four themed episodes are: 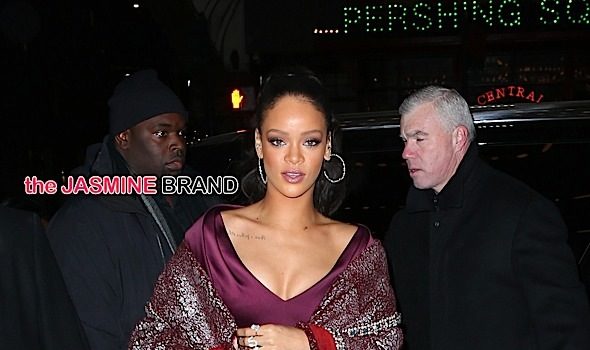 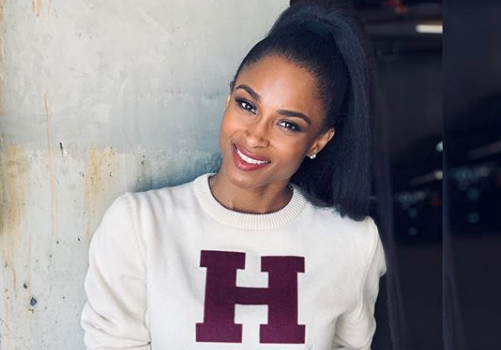