The Kardashian-Jenner family is responding to claims that they are responsible for pulling the plug on the E! reality show, ‘Rob & Chyna’ that Blac Chyna had with her now ex fiance/baby daddy.

As previously reported, Chyna is suing Rob, his sister Kim Kardashian and their mother Kris Jenner. Chyna claims that the trio was responsible for having their show ‘Rob & Chyna’ cancel after the couple split.

The Kardashians have responded to Chyna’s lawsuit, claiming that the real reason the show was canceled was because of a restraining order that Chyna had on Rob. Chyna filed a domestic violence restraining order against Rob and according to the Kardashian’s, the order made it logistically impossible for them to be filmed. 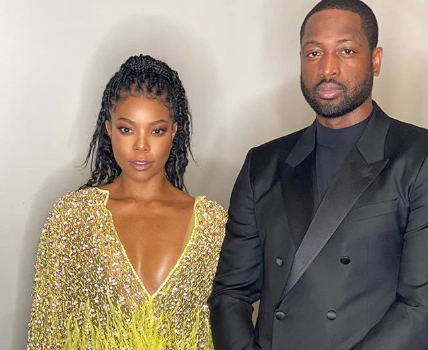 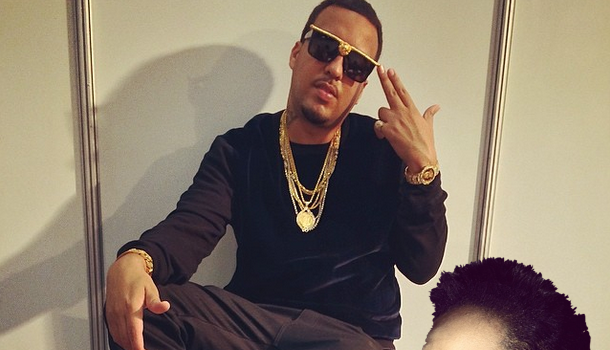