Rumor has it, the Obamas will be heading across the pond for the royal wedding. Earlier this week, there were multiple reports speculating as to whether or not former President Barack Obama would be invited to Prince Harry’s upcoming wedding to Meghan Markle.

Reportedly, Harry may have already extended an informal invite to the former President and First Lady, Michelle Obama. A source says,

Harry has already told the Obamas he wants them at the wedding but because of the political side of things, like the immense pressure that would follow to invite the Trumps , their appearance at the wedding hangs in the balance. If they don’t go, it will be because the Obamas have turned around and said ‘We understand the situation you’re in, let us make it easy for you.’

According to reports, British officials are afraid of potential political consequences if the couple invite the Obamas, but not President Donald Trump. Earlier this week, during an interview, Harry side-stepped questions about the Obama’s being invited.

We haven’t put the invites or the guest list together yet, so who knows whether he’s going to be invited or not. I wouldn’t want to ruin that surprise.

Harry and Obama’s friendship is said to have began in 2014, when they bonded at the royal’s annual Invictus Games. In April 2016, the Obamas were hosted by Harry, Prince William and Duchess Kate for a dinner at Kensington Palace. 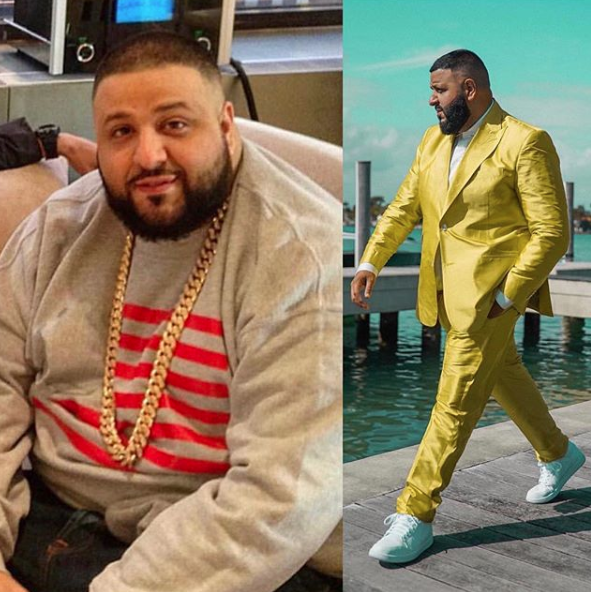 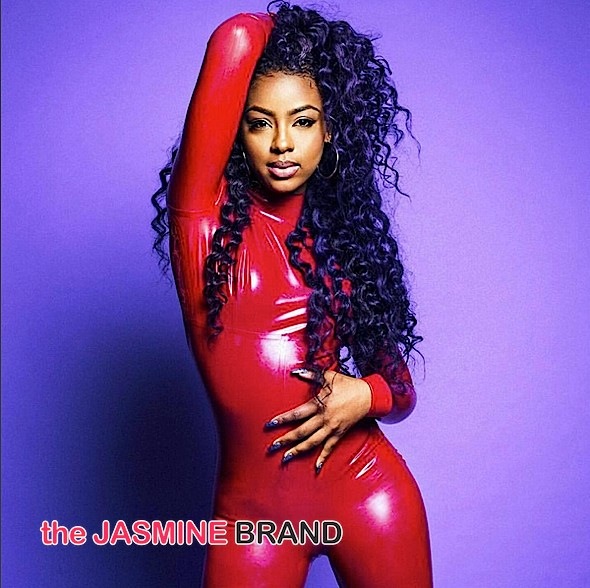 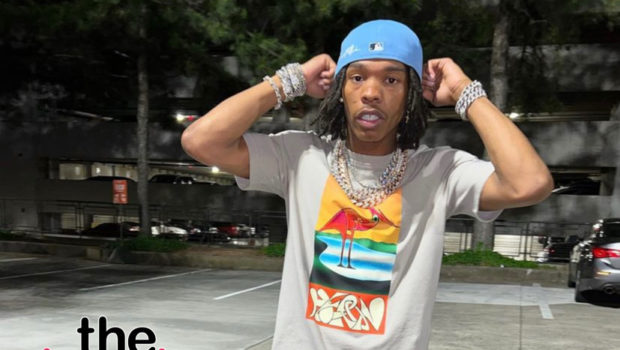