Melissa Schuman says years ago, when she was in the R&B group Dream, Vincent Herbert ‘verbally and emotionally’ abused her, giving her PTSD. 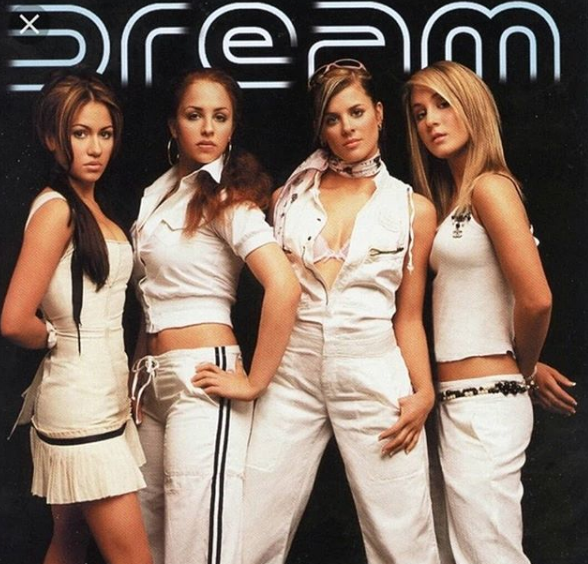 Melissa was a member of the 1998 group that was signed to Sean ‘Diddy’ Combs.  In a series of Tweets, she made her accusations. See them below. 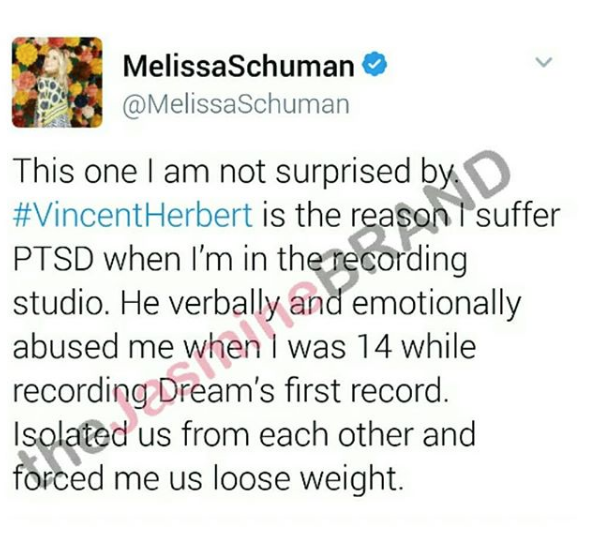 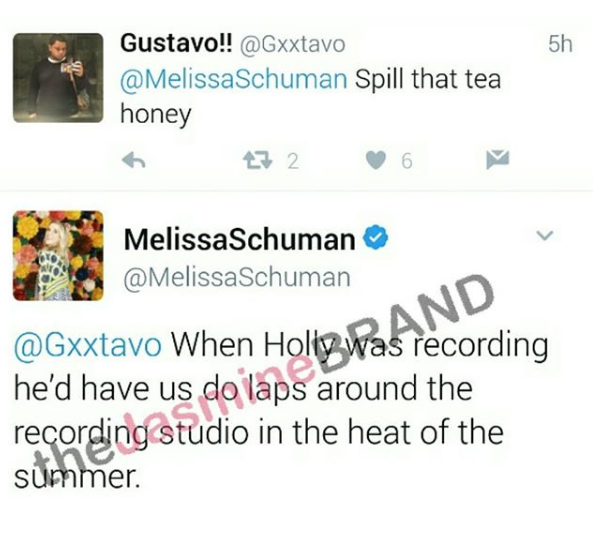 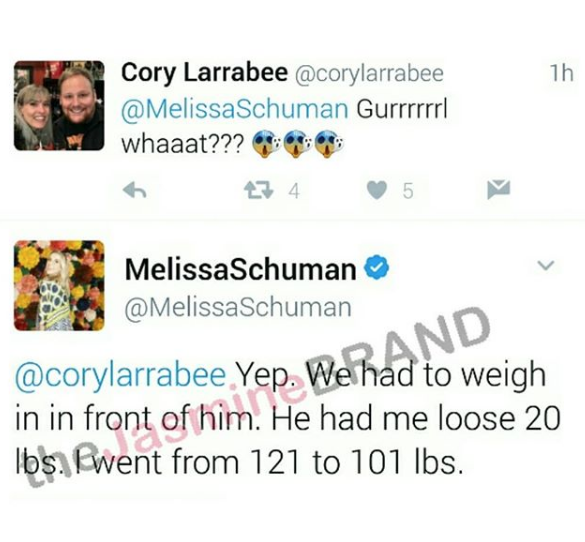 After seeing her tweets, Vincent’s estranged wife, Tamar Braxton, chimed in defending her future ex. See her tweets below. 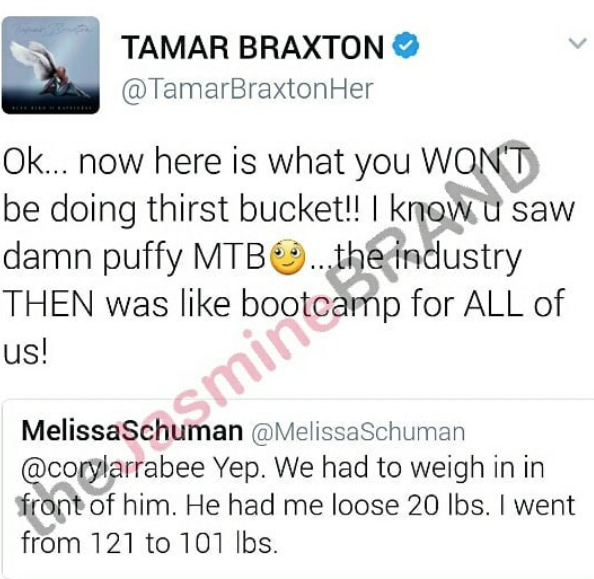 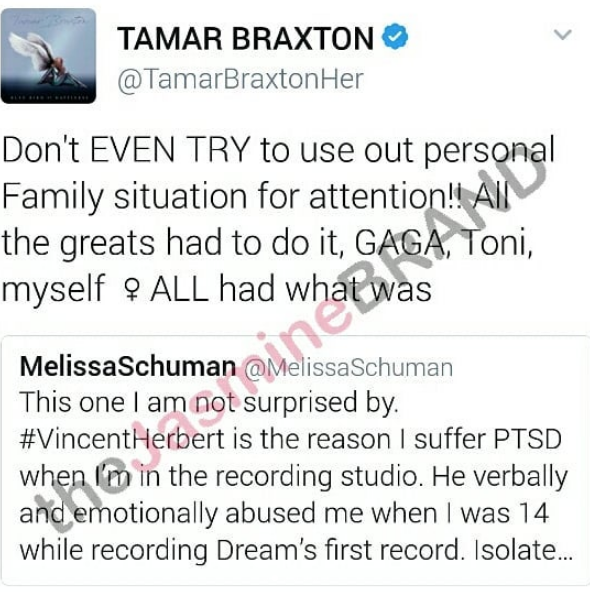 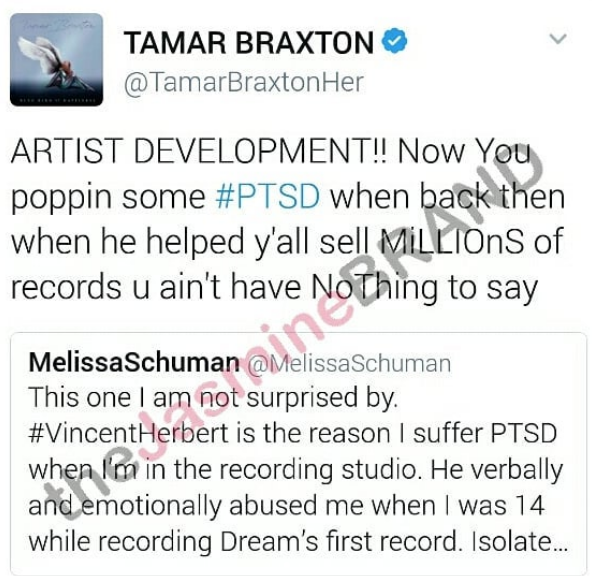 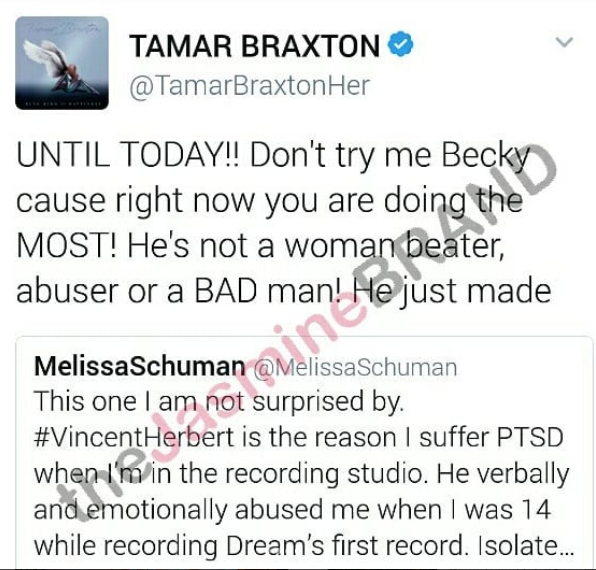 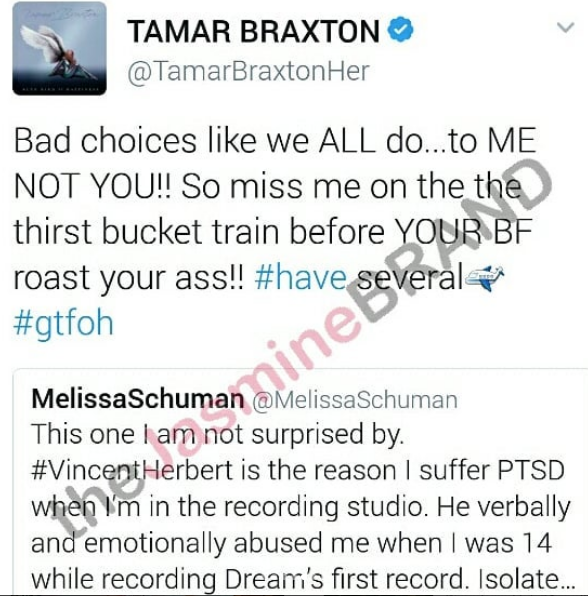 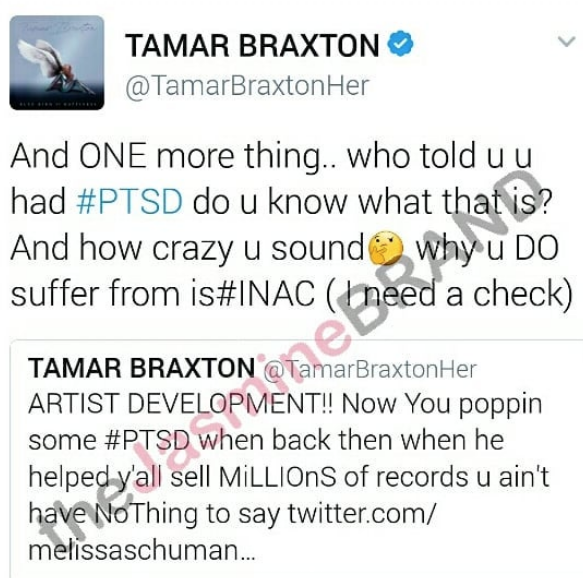 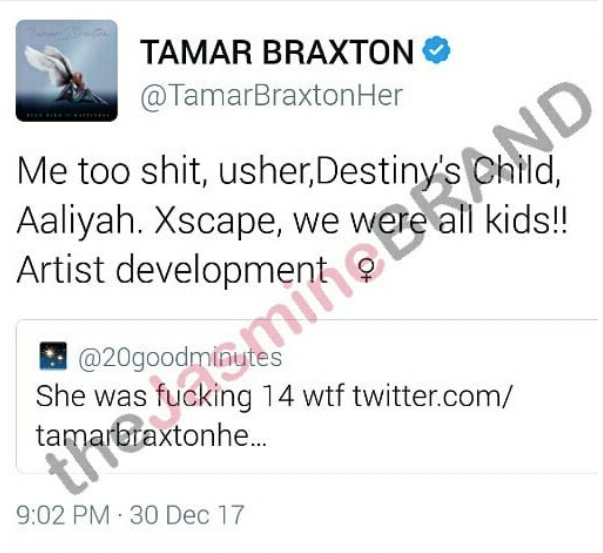 Melissa later responded with a statement, standing by her claims and addressing Tamar’s comments. 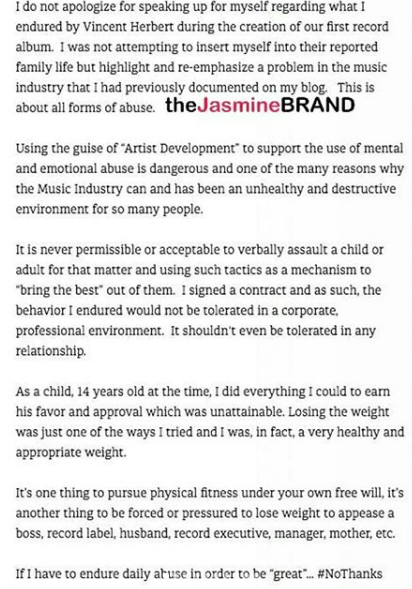 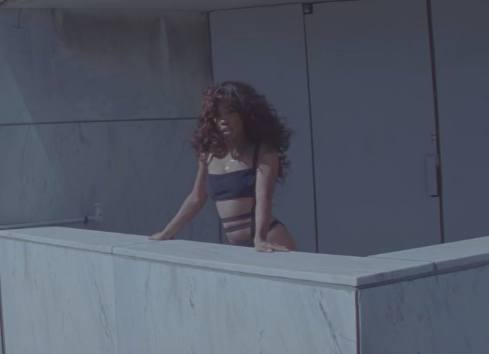 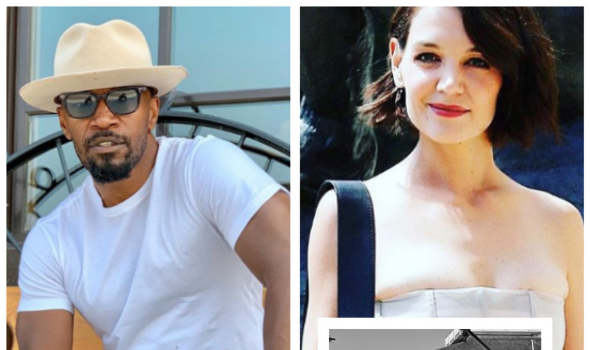 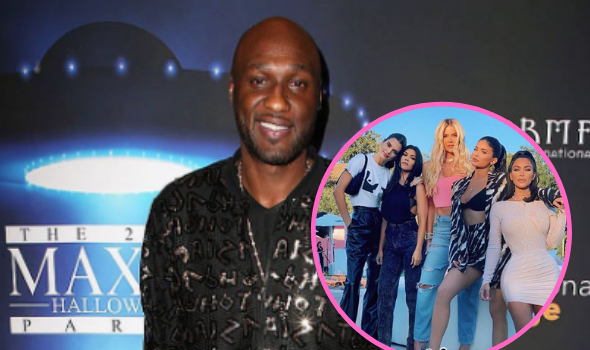