The teaser for season two of Atlanta is here. The 59 second clip gives us glimpses of the Donald Glover led series. The new season takes place in Atlanta during the holiday season, a time when robberies spike as people have more money and need more money. Brian Tyree Henry’s Paper Boi, Lakeith Stanfield’s Darius, and Zazie Beetz’s Van characters are also returning to the hit FX series. See the teaser below. 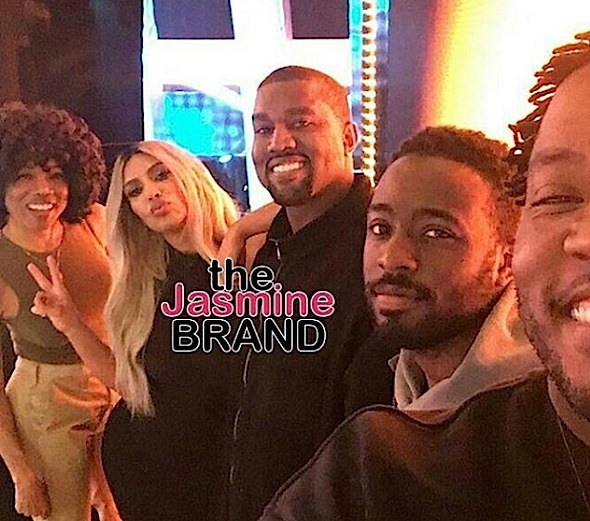 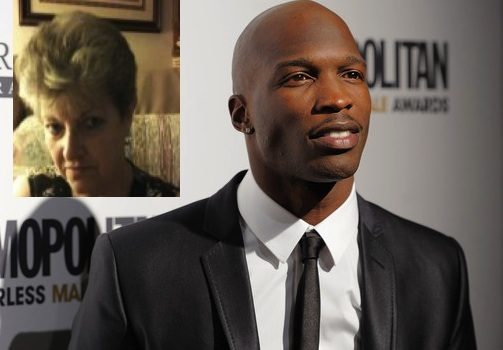 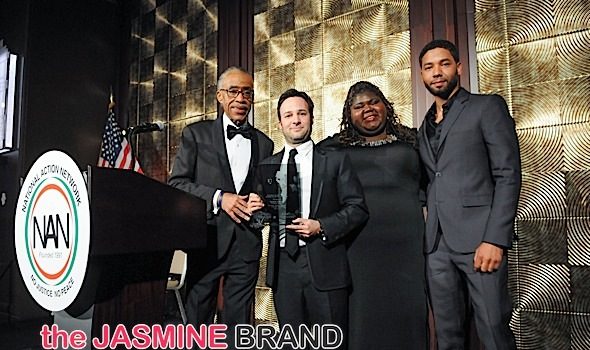