Former NFL quarterback Donovan McNabb and two-time Pro Bowl cornerback Eric Davis have received pink slips. Reportedly, the pair were fired as radio hosts by ESPN over allegations of sexual harassment of a former colleague that surfaced in a lawsuit. 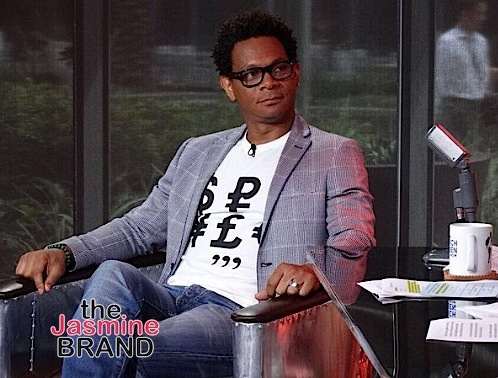 As previously reported, the alleged incident occurred when McNabb and David worked for the NFL Network. [Click here for the backstory]. Former wardrobe stylist Jami Canton filed a lawsuit, naming the two in a lawsuit against the NFL Network. The suit, which was filed in December, also included several former players-turned-commentators. 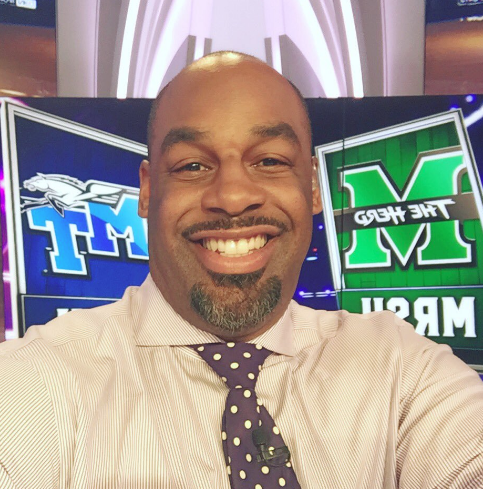 An ESPN investigation of the allegations resulted in the McNabb/Davis dismissal. Cantor claimed McNabb sent her inappropriate text messages. She also alleged Davis slid his hand between her legs, grabbed her, rubbed up against her, and made repeated lewd comments to her. 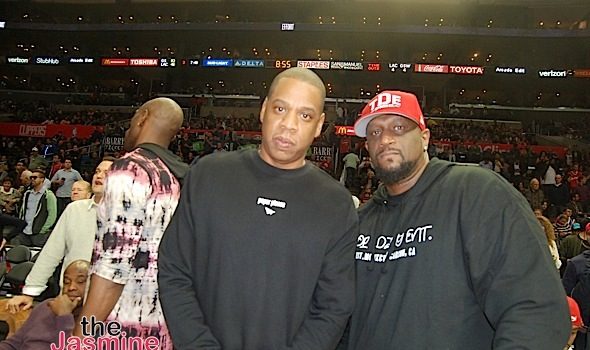