A made-for-TV-movie about Meghan Markle and Prince Harry is underway. According to reports,
Lifetime is prepping Harry & Meghan: The Royal Love Story, a film that chronicles the relationship between the prince and American actress.

The film chronicles the courtship and love story between a beloved prince and his new fiancé and will examine the history of Prince Harry and Meghan Markle from the moment they met after being set up by friends, through their initial courtship when they were able to keep their romance under wraps, and ultimately the intense global media attention surrounding their relationship and Meghan’s life as a divorced  actress.

The movie is currently casting and there is no premiere date set yet. As previously reported, the will marry May 19. 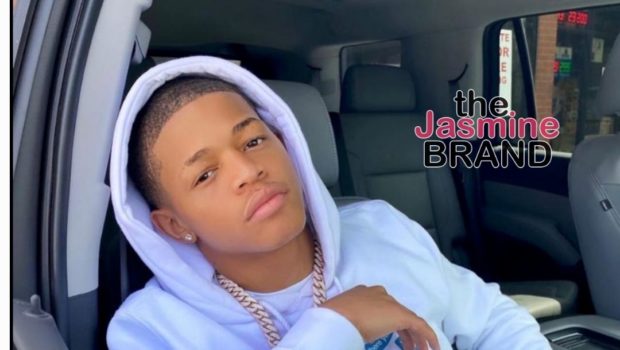 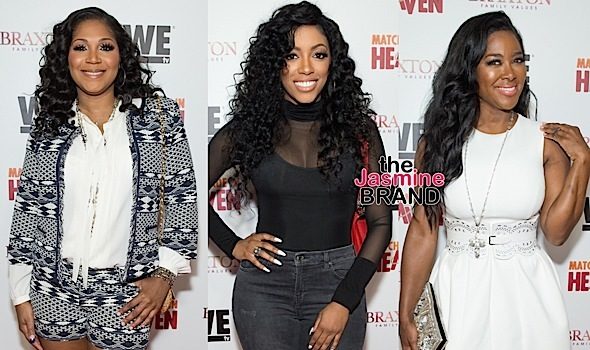