Jill Scott’s Estranged Husband : I Want Half A Million

Jill Scott’s future ex husband is taking a playbook from Mary J. Bliges’ estranged husband, Kendu Issacs, asking for a serious paycheck. Mike Dobson, who married the soulful singer in 2016, is calling foul play on a prenup that he signed before they got hitched. According to Bossip, Mike claims that the signed prenup was signed without a lawyer and he wants half a millon. The site reports,

Mike Dobson wrote in court papers that three weeks before his wedding, Scott and her lawyer pressured him to sign a prenup they drafted. He said he didn’t have a lawyer and felt coerced, but did so because he loved Scott. Dobson is firing back on Scott’s surprise 2017 divorce complaint, countersuing the singer and demanding their prenup declared invalid and their marital assets split down the middle. 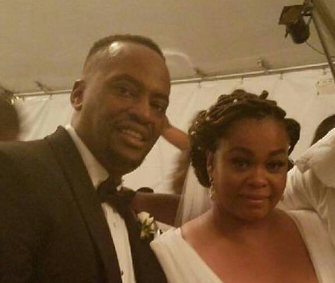 The estranged husband said the prenup isn’t legal not only because he signed it under duress and without a lawyer, but also because Scott violated the agreement’s confidentiality clause by speaking to the media about the divorce. Dobson said he’s entitled to half of their marital assets, plus $500,000 for the pain and suffering he allegedly endured during and after their year-long union.

The future exes have no children. Jill was previously married to Lyzel Williams from 2001 to 2007 was also once engaged to musician Lil John Roberts, who she shares a son with. 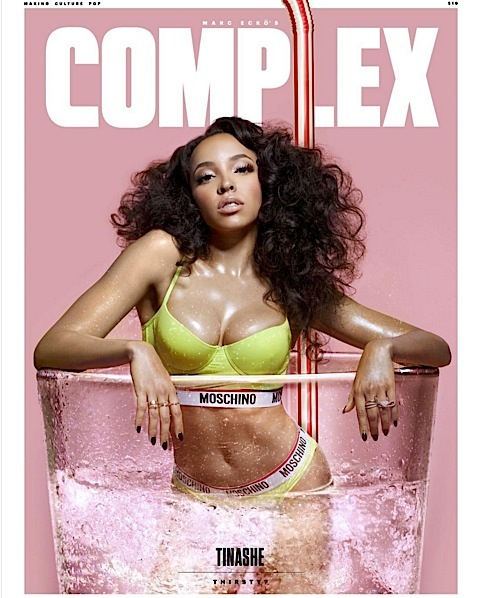 ‘I have no plan B’: Tinashe Talks Career & Love Life Growing Up, ‘Nobody wanted to f*ck with me.’ 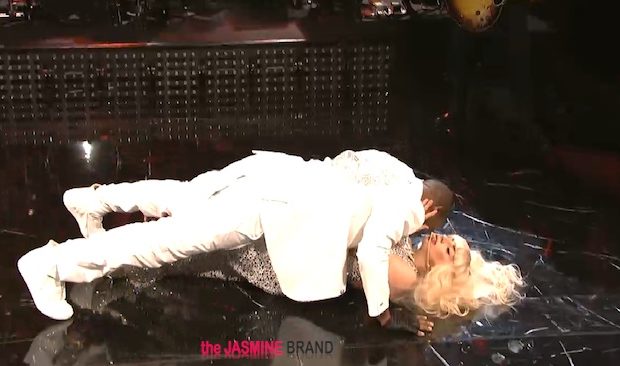 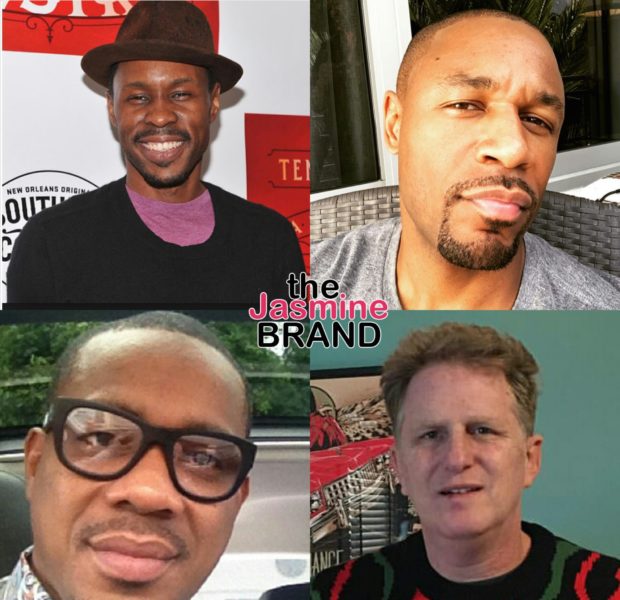 Jordan Peele On His Future Casting: “I Don’t See Myself Casting A White Dude As The Lead”
Exclusive
Post Slider 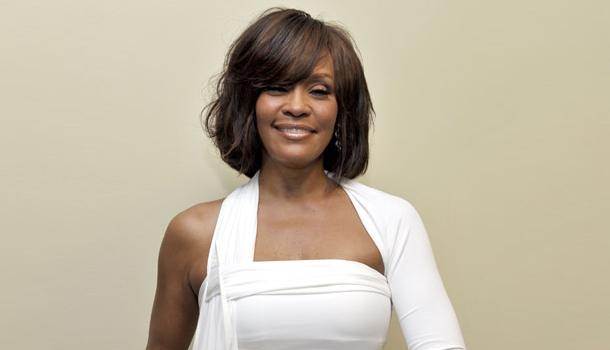 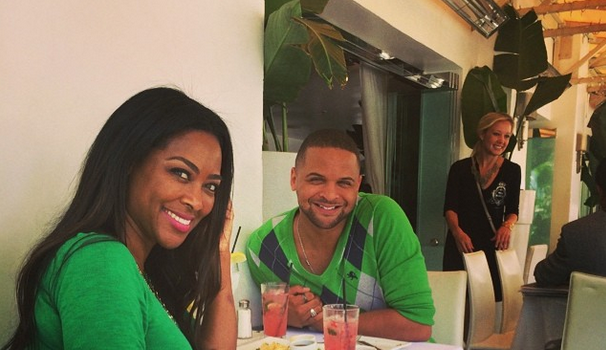 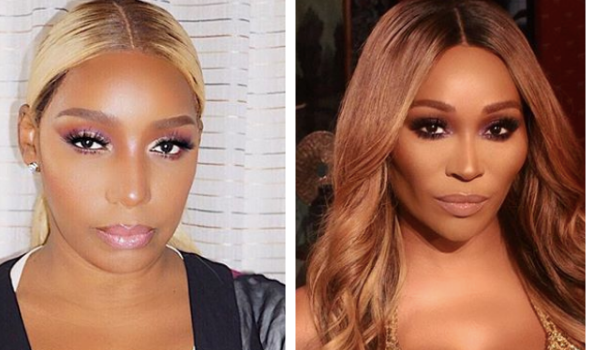