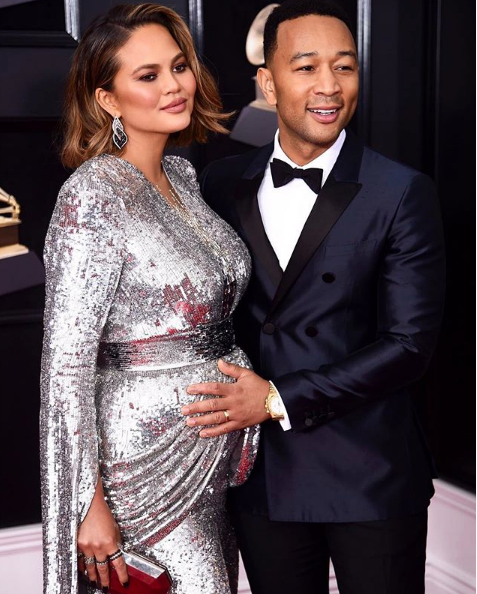 John Legend and his wife Chrissy Teigen are having a bouncing baby boy! Sunday night, the super model revealed the news. Posting a photo of her on the red carpet at the Grammy Awards, she writes,  celebrated the upcoming arrival of their baby with a gender reveal party. Sharing the news on social media, the singer and producer writes,

mama and her baby boy. 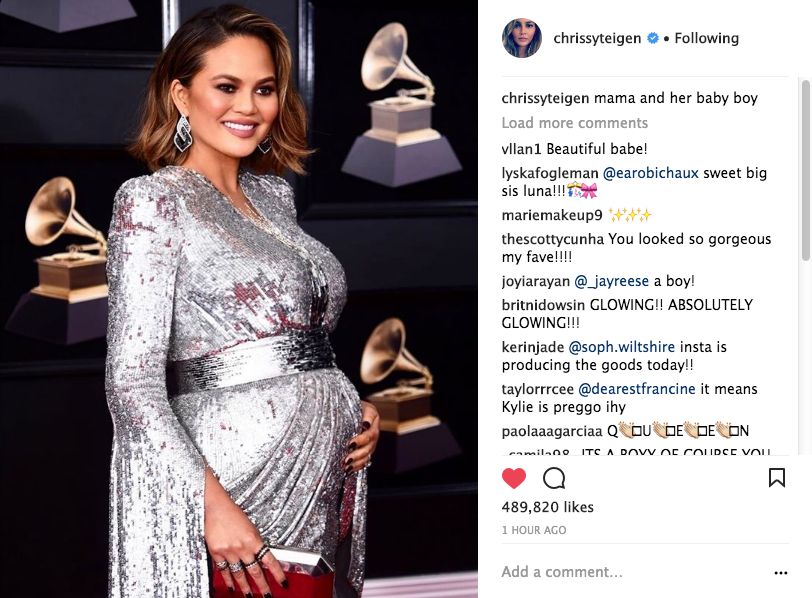 This will be baby number 2 for the couple. They have a one-year-old daughter named Luna. 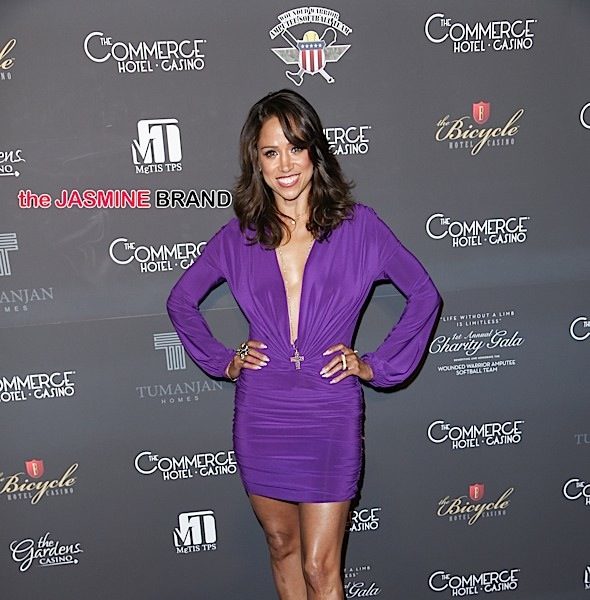 E! Denies “Keeping Up With the Kardashians” On Hold (UPDATE)
Exclusive
Post Slider 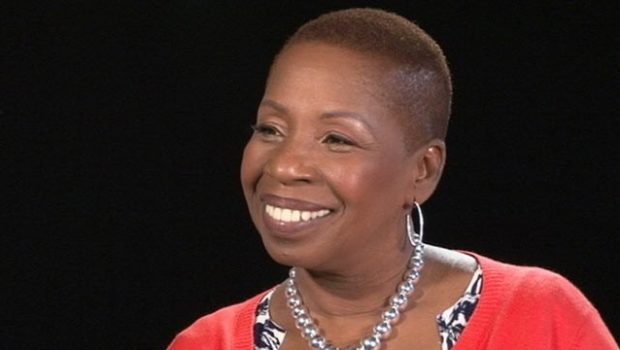 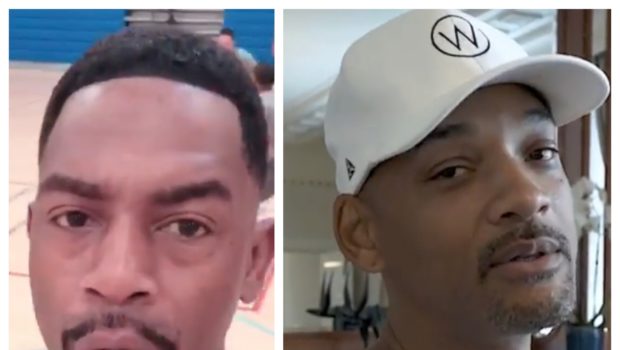