Vincent Herbert is denying reports that he was fired by Remy Ma. Today, reports surfaced that rapper and Love & Hip Hop star had severed ties with Vincent. Allegedly, she decided to part ways with him as she felt his focus was on his marital issues with estranged wife Tamar Braxton.

It was alleged that Vince had dropped the ball on handling specific managerial tasks, which led to Remy firing him. Previously, Remy was managed her husband rapper Papoose.

However, Vince says that these reports are not true. He called Wendy Williams and informed the talk show host that he is still managing Remy and they have a meeting scheduled for today. 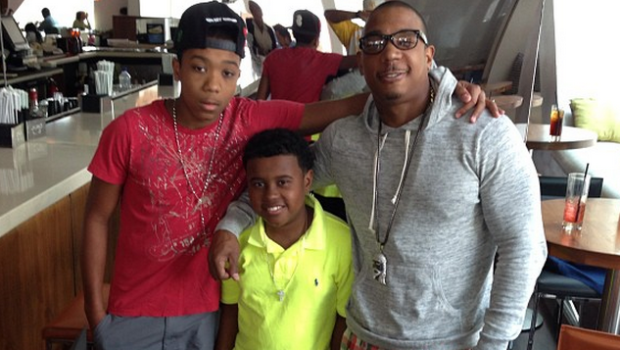