theJasmineBRAND exclusively reports, Nick Young is no longer facing a lawsuit that involved a church league basketball game. Last month, court documents were filed in the case revealing the alleged
assault victim – Luis Solis – is dismissing the entire lawsuit after a year of battling it out in court.

The court docs state he is voluntarily dismissing all claims against the NBA star and the case is officially closed.  The docs do not reveal if a settlement was worked out privately,  but the filing shows the case cannot be filed at a later time and it is officially over.

Here’s the backstory: Nick Young was sued by Luis Solis, who accused the NBA star of violently beating him up during a basketball game at church. Solis explained he was playing in a church league basketball game at Shepherd of the Hills church. He was playing against the Golden State Warriors star when he believed Solis fouled him and the referee failed to call it.

He says Young became enraged after not getting the foul called he began beating Solis up so hard he fell to the ground. He says Young’s teammates joined in on the assault, kicking him while he was on the ground. Solis sued for unspecified damages for the injuries he suffered including a concussion.

Young responded to the lawsuit, denying the man suffered any injuries, loss or damage. He stated that if any injuries were incurred it was at the hands of others, not within his control.

He placed the blame solely on the man for his injuries saying there were sustained due to Solis own negligence and intentional conduct. He also said that he knew the risks of the situation beforehand. 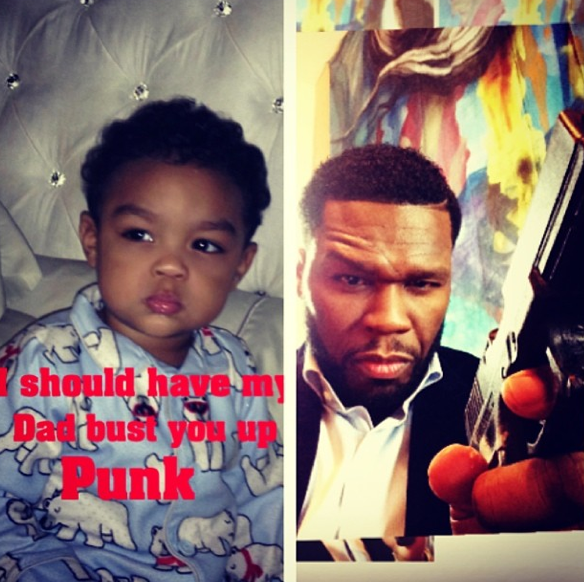 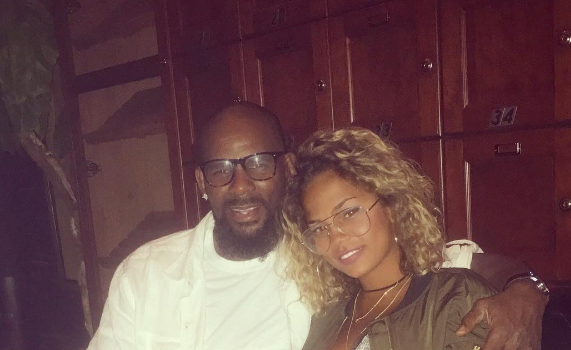 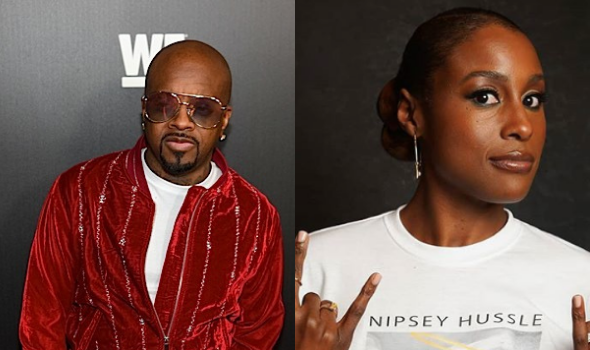 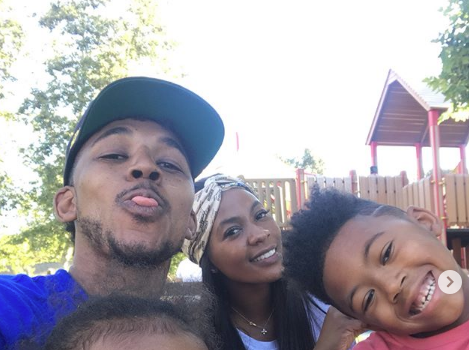