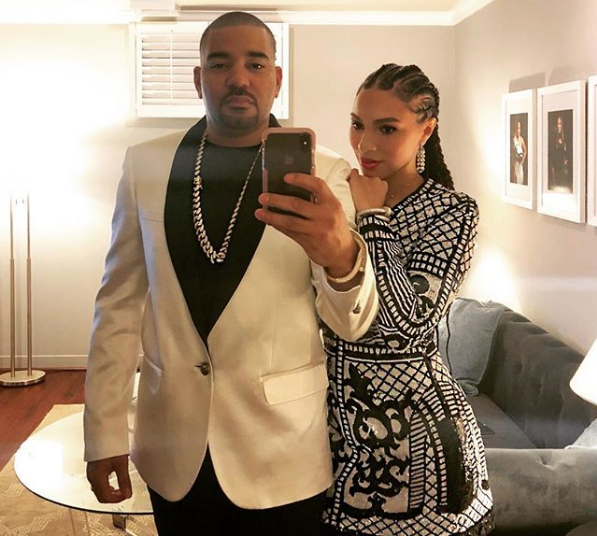 DJ Envy’s Wife Opens Up Being Cheated On By Him

DJ Envy’s (real name Raashaun Casey) wife, Gia Casey, is opening up about one of the most challenging parts of their marriage, infidelity. 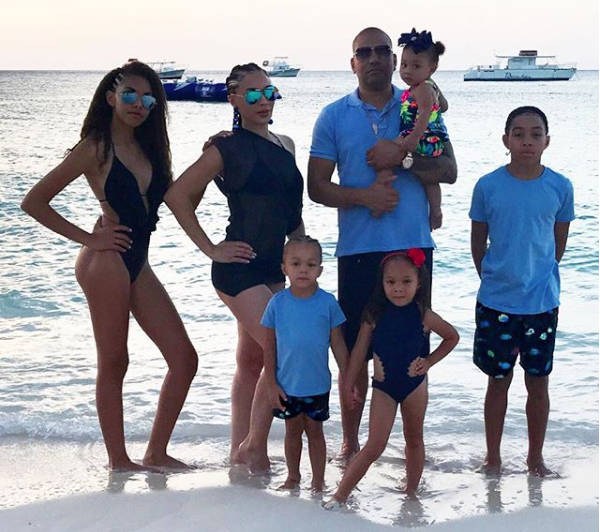 Envy and Gia were together since high school and married in 2001. They have five children: daughters Madison, London, and Brooklyn; sons Logan and Jason.

During the couple’s appearance on The Real, Gia says that she didn’t see any warning signs and had no clue that the popular DJ and radio personality had been unfaithful.

We’ve been together for so long, but to be honest with you I didn’t expect it because he treated me amazingly. A lot of times when people go through things like cheating the man treats the woman poorly at home but our sex life was good he was always giving me compliments very generous everything was fantastic he was a wonderful father he never failed at that.

She says that cheating was always a deal breaker for her and she immediately hired a divorce attorney.

When I found out – for me I knew that it was going to be over because my entire life being with him – that was my hard line that’s the one you don’t cross so when I found out I hired a divorce attorney.

Envy explains that she was adamant about leaving him, but thanks to Tyrese, they were able to work through his unfaithfulness.

He sat down for four hours with us and just had conversations and pretty much was my angel every day until we were able to try to work it out. 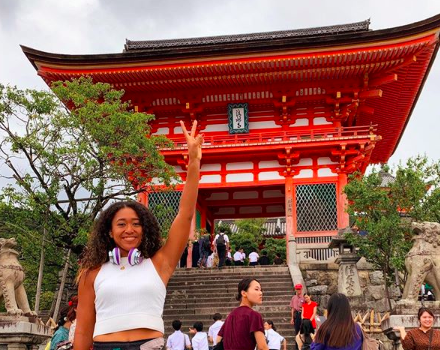 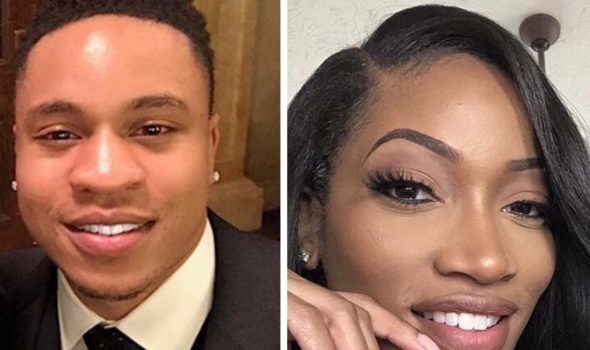