Jill Scott has been hit with a restraining order by her estranged ex, Mike Dobson. A judge granted Dobson’s request for a restraining order against the singer that prevents her from speaking negatively about him to her friends, the press and on social media, according to Bossip. The site reports,

Dobson filed a motion for a restraining order against the “Golden” singer last month after accusing her of airing their dirty laundry on social media and outright lying to family members and others about his sexual orientation and being a a con artist. Dobson said in court papers that Scott had been posting subliminal messages on Facebook related to their split, including sharing and liking a video about having one life to live, and another video with the words “Now here’s a man who understands women.” 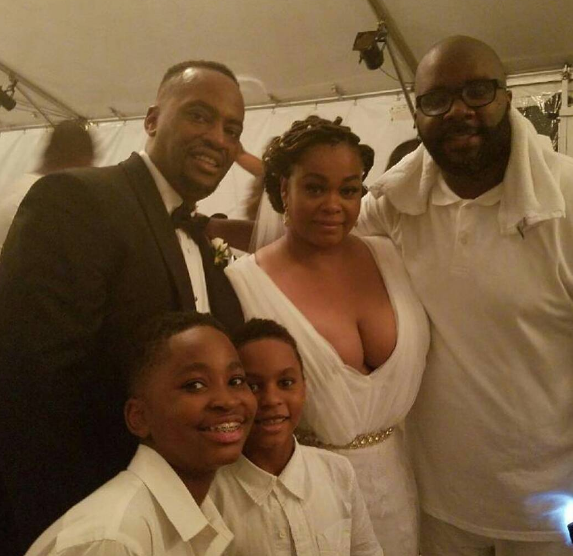 Jill & Mike on their wedding day

The judge apparently sided with the City of Atlanta employee, and granted the order, according to public records. Scott already has her own restraining order against Dobson in place – meaning both are now under a court order not to harass each other. “We are very pleased with the decision today of the court to also grant our restraining order,” Dobson’s lawyer James Walker Jr. told BOSSIP. “We are hopeful now that Ms. Scott Williams will refrain from posting anything negative about Mr. Dobson, whether direct or indirect, whether implied or by innuendo.” Scott filed for divorce last September, citing irreconcilable differences and “inappropriate marital conduct that such further cohabitation would be unsafe and improper.” Dobson countersued Scott earlier this month, accusing her of bullying him throughout their marriage and coercing him into signing a bad prenup agreement. Dobson asked for half the marital assets, along with $500,000 for the pain and suffering he allegedly endured. 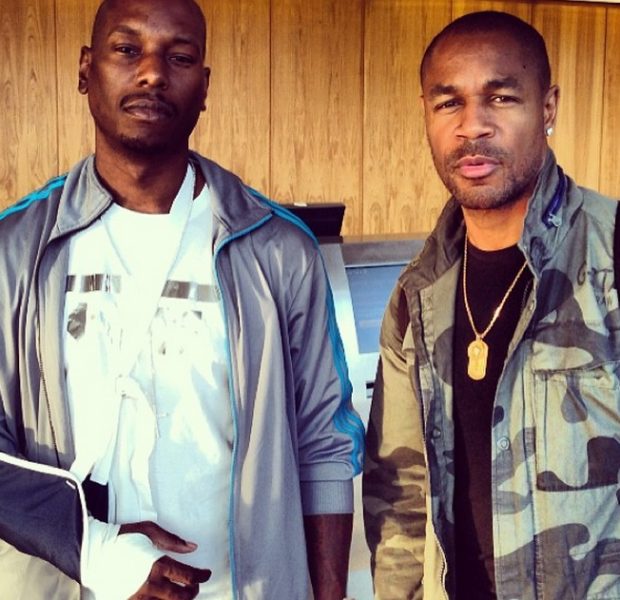