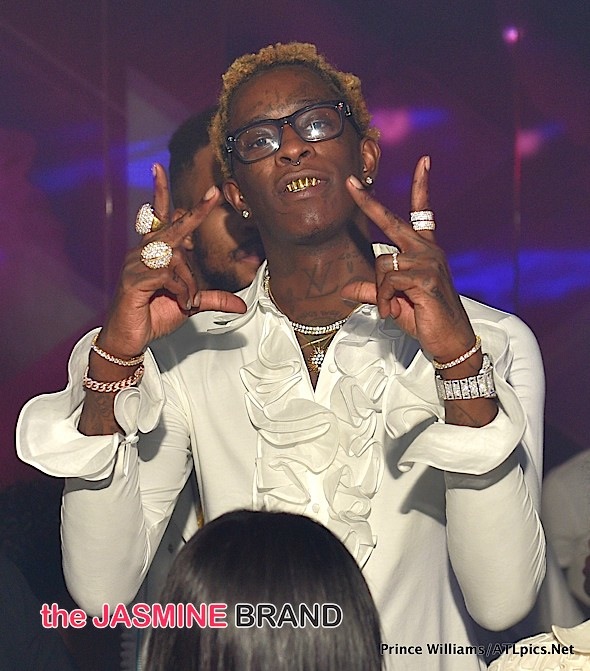 I’m changing my name to SEX….

No word on what triggered his name change, but perhaps he’s inspired by Sean ‘Diddy’ Combs, who late last year, announced that he was changing his name to Love.

He later shared that he was joking. 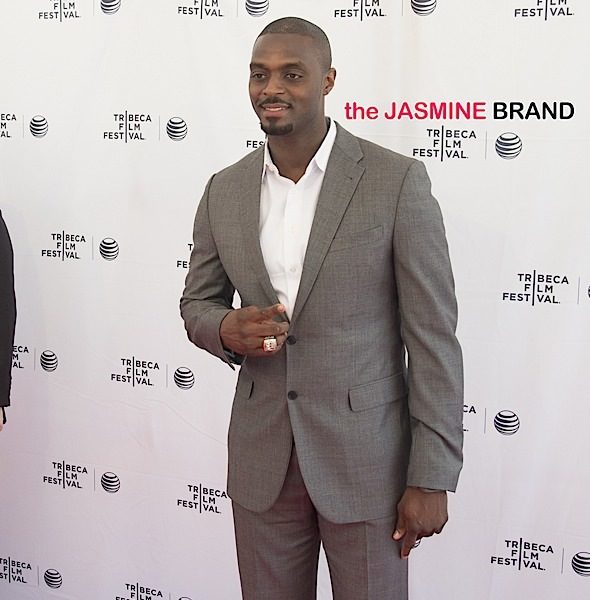