The messy fallout between TS Madison and Khia continues. Over the past few weeks, the pair, who gained internet fame together on their digital show Queens Court, have taken to social media airing out grievances with one another. See a recap, via our Instagram post, about what led to their split. Swipe to the right, to view the multiple videos within the post.

Fast forward to the present day and it looks like the show may completely be over. Last night, TS alleged that in December, she and Khia were offered a TV deal by Nicki Minaj. TS said that Minaj reached out to her on social media, which led to discussions resulting in a deal where the rapper would produce the show. The TV show would have been called, Nicki Minaj Presents ‘Queens Court’. TS says that the deal fell through and Khia didn’t agree with some of the terms of the deal. See the video below of TS detailing Minaj’s offer.

Minaj has yet to comment about the alleged TV deal. We’re told she’s taken a social media hiatus and is prepping for her new album. 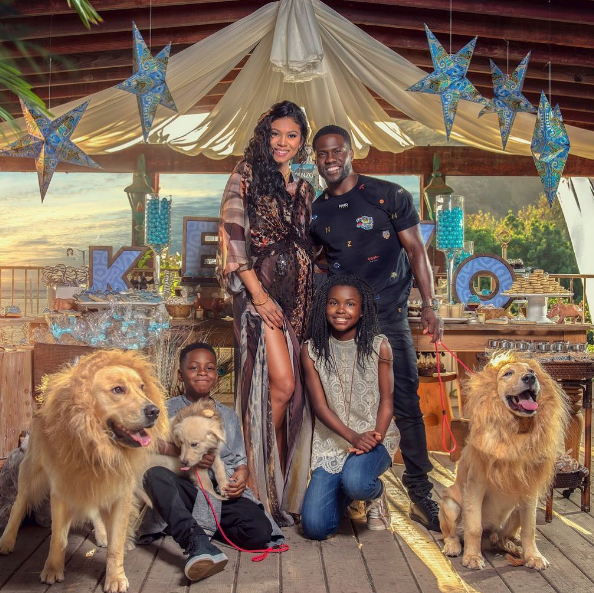 Two A-List Celebs Rumored To Be Engaged, Both Remain Mum 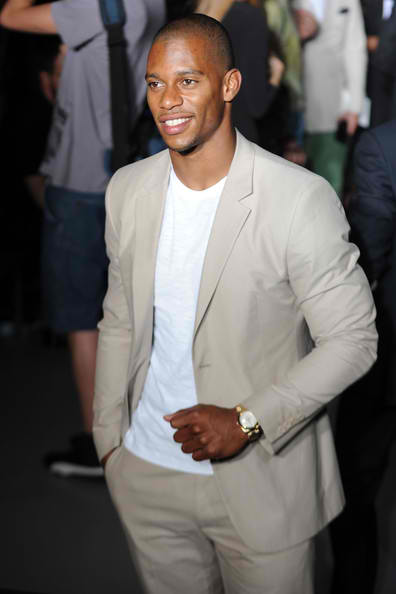 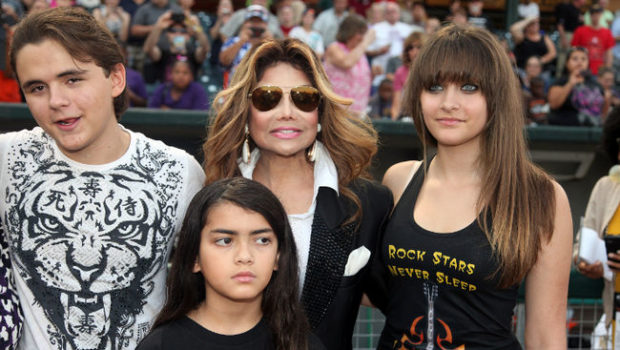 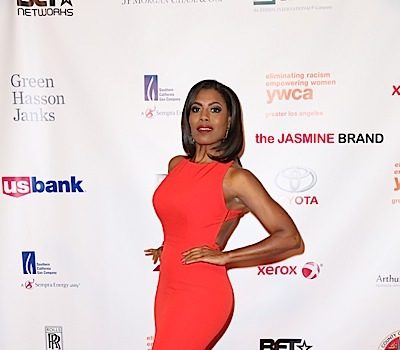