Black Ink Crew’s Donna Speaks Out, After Video of Her Having Bathroom Sex Goes Viral

Blac Chyna wasn’t the only reality star caught out there with a sex video. On the same day, Black Ink Crew’s Donna Lombardi also found herself in a compromising situation. 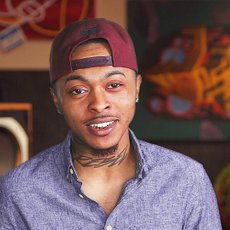 A clip surfaced of what appears to be the reality star having sex with her co-star Alex in a bathroom stall. The video was taken by another man, who was standing over the stall filming them with his phone.

Donna didn’t release a direct statement but did post a meme circulating about her and Blac Chyna’s sex tape. 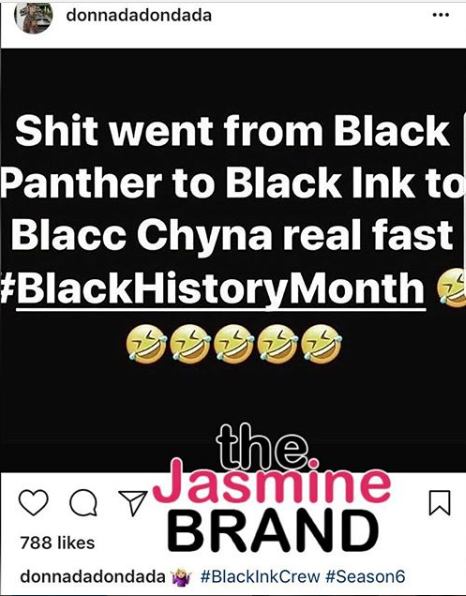 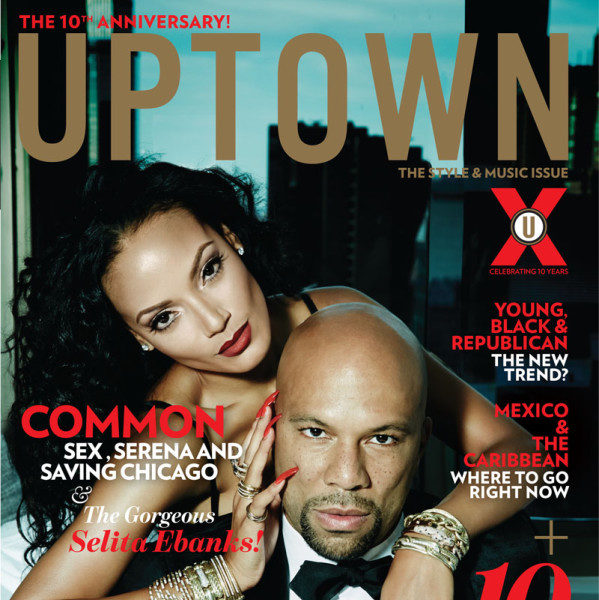 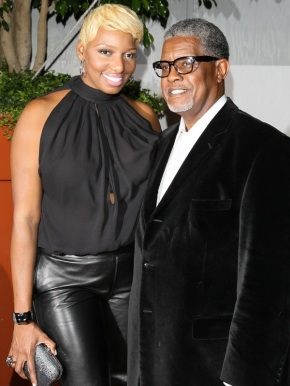 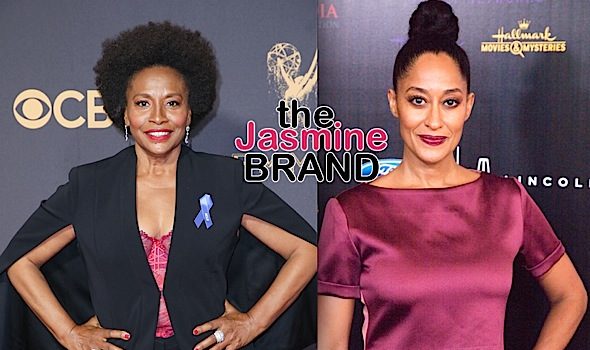