Rumor has it, there’s trouble in paradise with one of our favorite celebrity couples. theJasmineBRAND exclusively reports, that Big Sean and his girlfriend Jhene Aiko are allegedly having some serious relationship issues. Sources tell us that the 29-year-old rapper was spotted out with 39-year-old singer Nicole Scherzinger. A source tells us,

They both attended an Oscar Awards after-party together and were cozied up together sitting at a table in VIP.

We’re told no cameras were allowed inside the bash, but the pair (Sean and Nicole) were allegedly sitting next to each other, hugging and flirting in VIP.

They were all over each other and they looked really comfortable around each other. They looked like they were a couple.

We’re told that later, someone actually told Jhene about them being together and she was livid.

She was pissed, she confronted him about it and he didn’t really deny it.

Last year, Jhene got a tattoo of Sean’s face on her arm. Prior to dating Sean, she was married to Oladipo “Dot da Genius” Omishore.

They divorced in 2017. Prior to dating Jhene, Sean was engaged to actress Naya Rivera. After calling off his engagement to Naya, he dated singer Ariana Grande.

If there is an issue in Sean and Jhene’s relationship, hopefully these two can work it out! 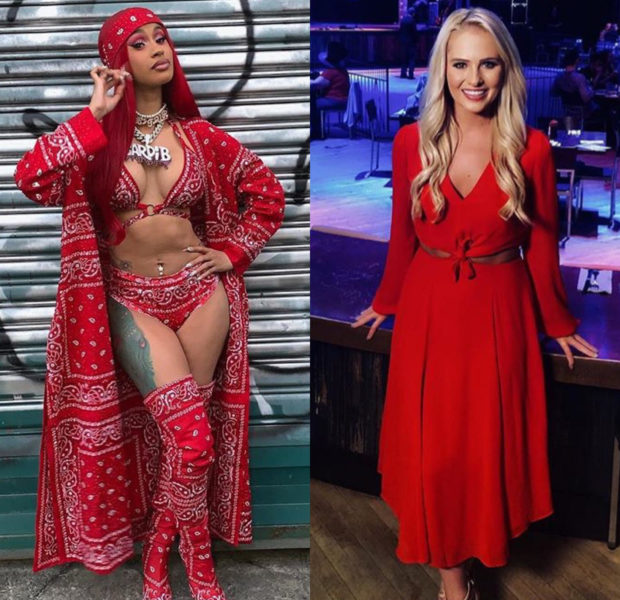