In 2016, Kaepernick sparked a nationwide protest and movement surrounding the flag. In a new interview, Simpson stated,

I think Colin made a mistake. I really appreciate what he was trying to say. I thought he made a bad choice in attacking the flag.

I grew up at a time when [church] deacons were in the KKK. I don’t disrespect the Bible because of those guys. The flag shouldn’t be disrespected because of what cops do. The flag represents what we want America to be.

Simpson says he disagrees with Kaepernick deciding to protest continuously throughout the season.

When he did it the first time. I thought, ‘Well, you took a gamble, and I give you credit.’ But it was him continuing to do it where he made the biggest mistake. I’m a firmer believer of doing what you think is right, but I would always stand for the flag.

Simpson was acquitted of murder in the 1994 killings of his ex-wife, Nicole Brown Simpson, and her friend Ronald Goldman. However, a civil court jury found him liable and ordered him to pay $33.5 million. He served nine years of a nine-to-33-year prison sentence for his role in a Las Vegas robbery before he was paroled last July. 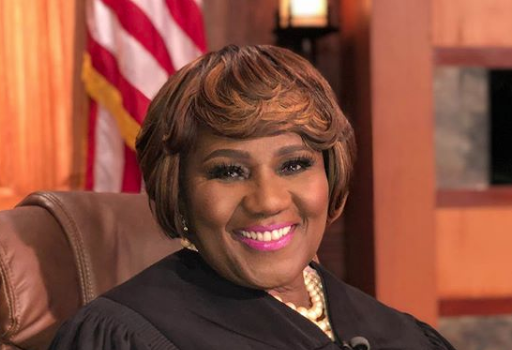