J.Lo’s NBC cop drama “Shades of Blue” is coming to an end. The network confirmed that the upcoming third season will be its last. The cop drama’s final 10 episodes will premiere June 17 at 10 p.m. J.Lo said in a statement,

I have enjoyed producing and starring in this beautifully complicated world and playing such an empowering yet flawed character — a woman, a detective, but, first and foremost, a mother. Now looking at it with a little distance, playing Harlee strengthened me and helped me grow into a more self-assured woman. It’s crazy how some parts permeate your soul and change you forever and for that I am grateful. We crafted a poetic three-season arc on how her journey ends, which is true redemption. The way only Harlee could have done it — the hard way, the road less traveled. I thank NBC and all the talented actors, writers, crew and producers for going on this journey with us!

No word on why the show is coming to an end, but some suggest it’s due to her busy schedule. The singer and actress is a judge on World of Dance, has a Las Vegas residency and is filming two movies this year.  The final Shades of Blue season will return in June. 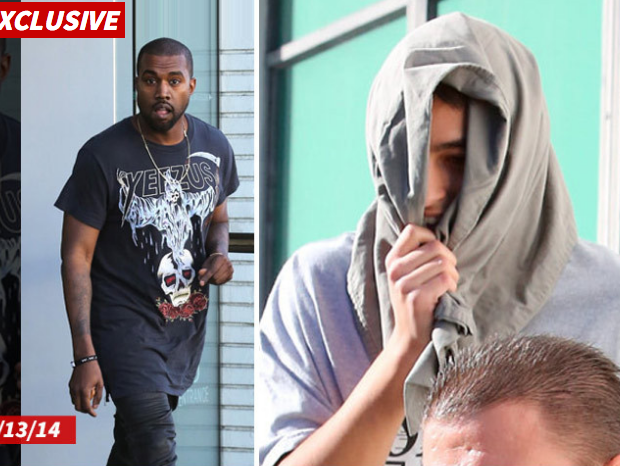