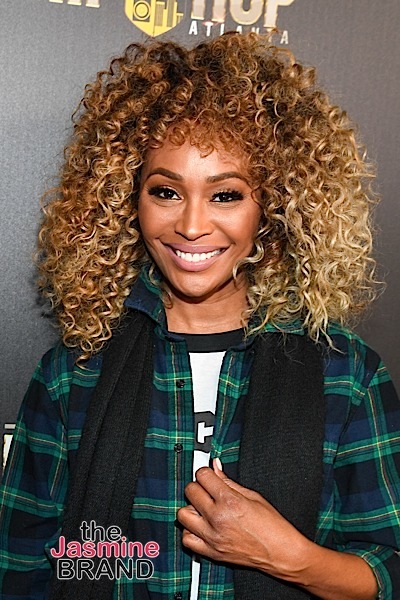 Cynthia Bailey recently underwent surgery for a benign lymphoma tumor. The Real Housewives of Atlanta reality star opened up about her condition, revealing how she discovered it and how she’s now recovering. She says,

I noticed a slight raised lump on my back near my left shoulder blade about 2 months ago. At first I thought I had been bitten by something, or it was just back fat. A couple of weeks later, I noticed that it was still there & seemed to be growing. I went to the doctor and was told that it was lymphoma, a fatty tumor.

Cynthia, who turned 51 this year, admits that initially she was worried.

Lymphoma is cancer of the lymph nodes and lymphatic system. I Googled it immediately and was blown away by the photos of the worst cases in particular. I was scared because as soon as I heard the word ‘tumor,’ I immediately thought cancer. 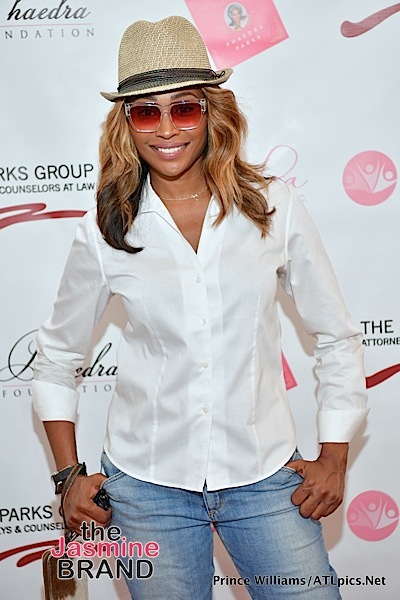 Surgery went well, however it went much longer than expected because the tumor was embedded very deeply in my back & partially under a muscle. It was also larger than expected. In the end, thankfully all the lymphoma was removed successfully and it is benign.

She is now recovering.

Thanks to everyone for all the well wishes, texts and flowers. 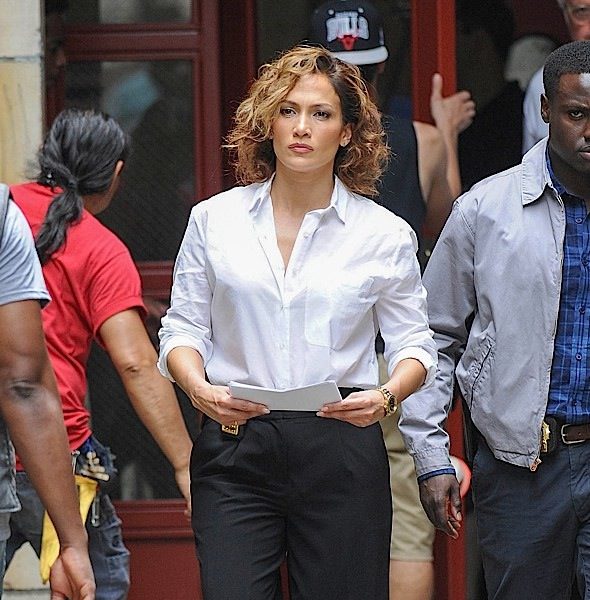 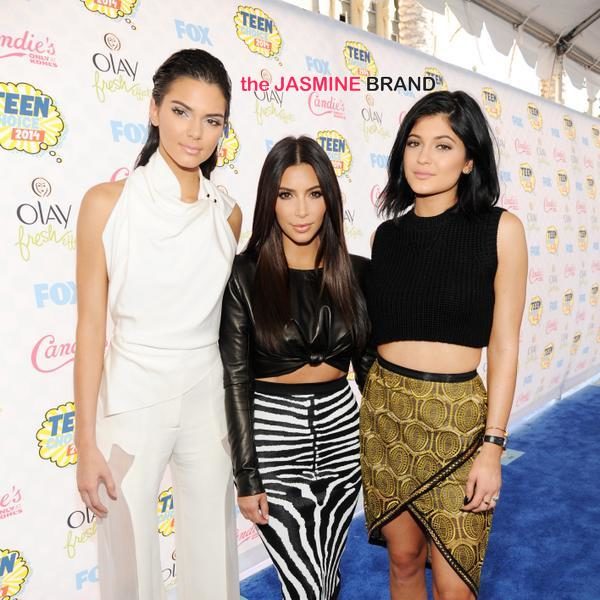 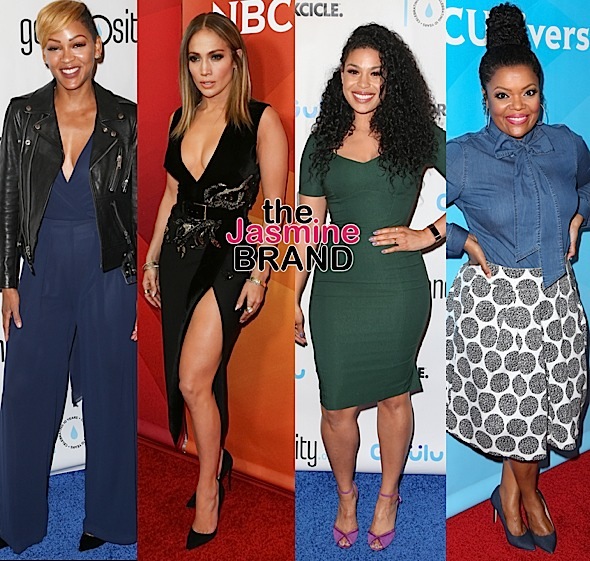 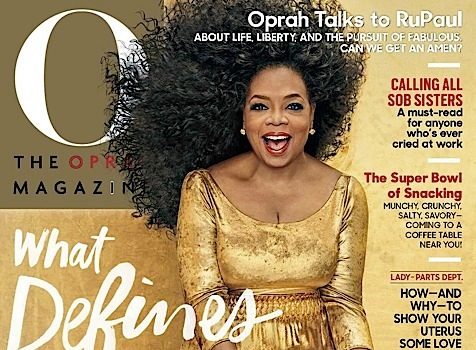 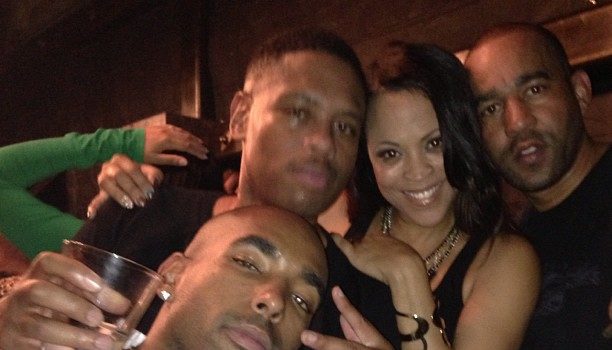