The claws were out last night on social media, during part one of the Real Housewives of Atlanta reunion. The cast took a few jabs at each other online, one of which included an exchange between Kandi Burruss and Kim Zolciak-Biermann. Apparently, Kim inferred that her Don’t Be Tardy spin-off was more successful than Kandi’s specials.

[FYI: Don’t Be Tardy premiered on April 26, 2012, as Don’t Be Tardy for the Wedding on Bravo, making it the first spin-off of The Real Housewives of Atlanta. In 2009, Kandi received the second spin-off from The Real Housewives of Atlanta. Originally planned as a one-time television special, The Kandi Factory. Kandi and husband Todd Tucker’s wedding spin-off premiered in 2014. Kandi’s Wedding brought in very high ratings for Bravo, and topped NeNe Leakes and Kim Zolciak’s previous spin-offs. The network later announced another series titled Kandi’s Ski Trip, the third offshoot starring Burruss.]

Kandi posted a social media message to Kim, noting the ratings for her specials were higher. She writes,

Ok, So Wig apparently watches the show but doesn’t keep up with the ratings. I see that she’s posting fake news that I had 3 failed spin offs… Bish where? ? I’ve had the Highest rated spin offs with my specials. I googled it for you just in case you need proof.
#NoCap #AllFacts
Kandi’s Wedding debut 2.4 million viewers
Kandi’s Ski Trip debut 1.457 million viewers
Xscape Still Kickin It debut 1.7 million viewers
All higher than Tardy’s original debut of 1.3 million viewers… (& your recent seasons haven’t debuted that high)
And for your info I only do multi-episode hour long specials because I’m too busy with filming at least 20 (or more) episodes a year of #RHOA & Holding a peach ?. What are you doing when you’re done with your much shorter season of 30 minute episodes of Tardy? ? Oh yeah, watching us! Thanks boo! No love lost! Keep being Tardy! 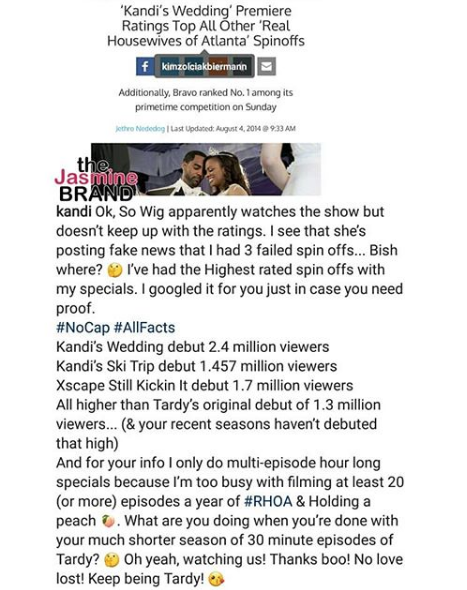 Meanwhile, Kim responded to Kandi referring to her as a ‘Fan’. 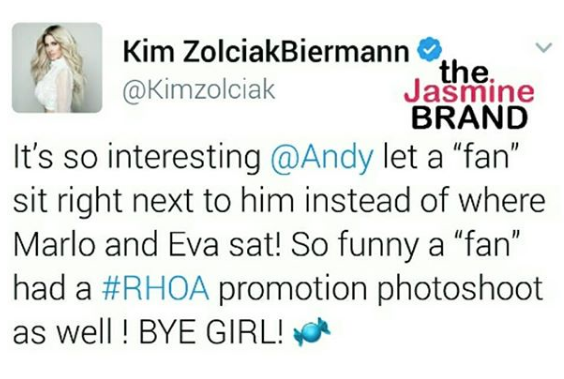 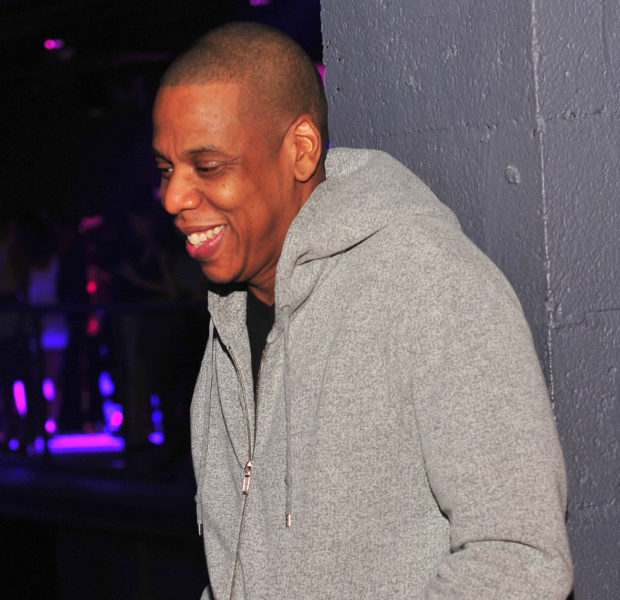 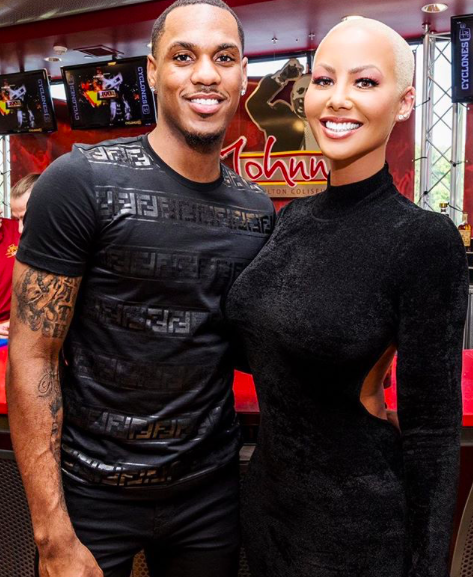 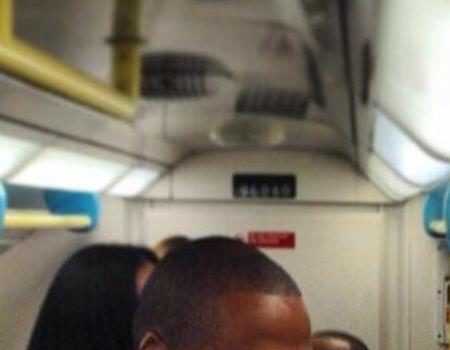 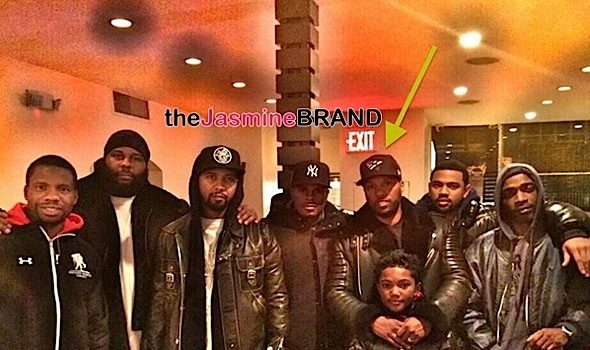 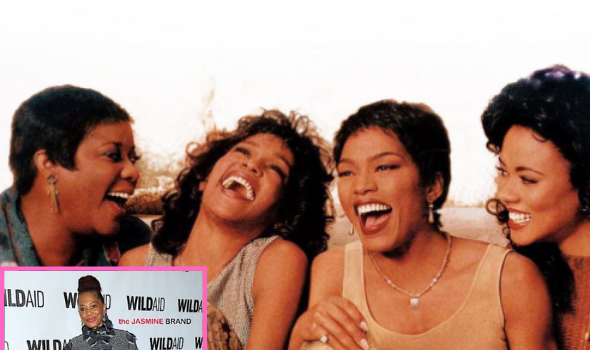