Azealia Banks says that she may have been drugged. Over the weekend, she posted an alarming message on social media, stating that she felt like she had been ‘low key’ raped. 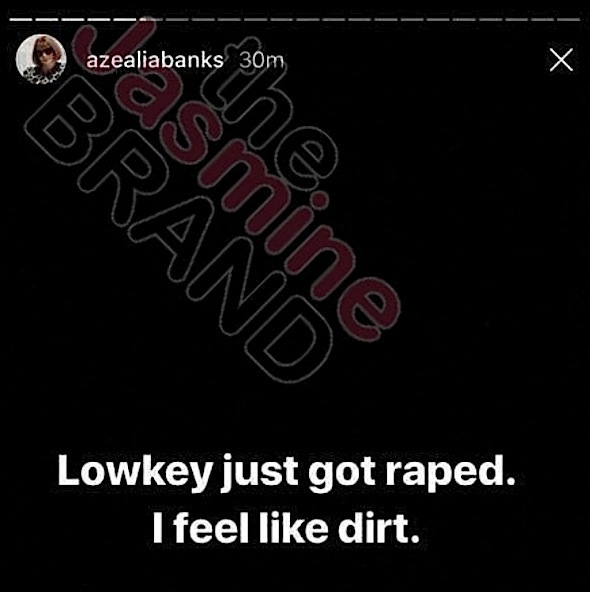 She later deleted the message, but posted a series of messages saying that she is okay, but that someone put something in her drink. 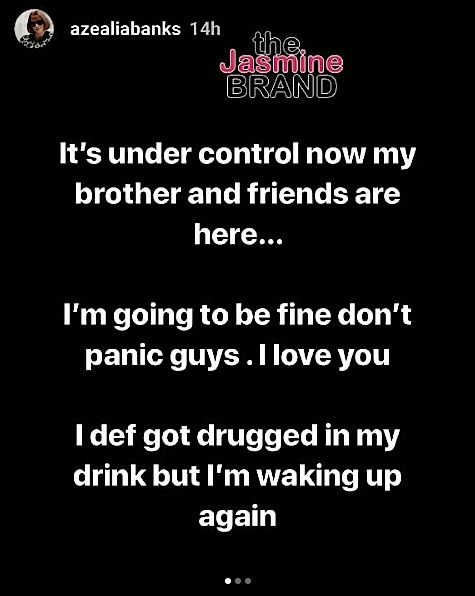 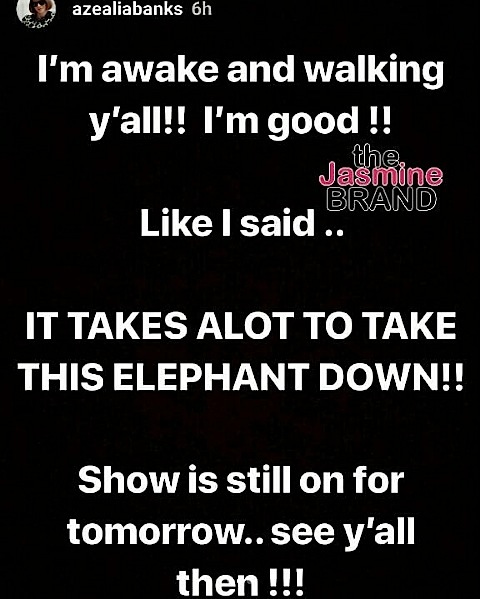 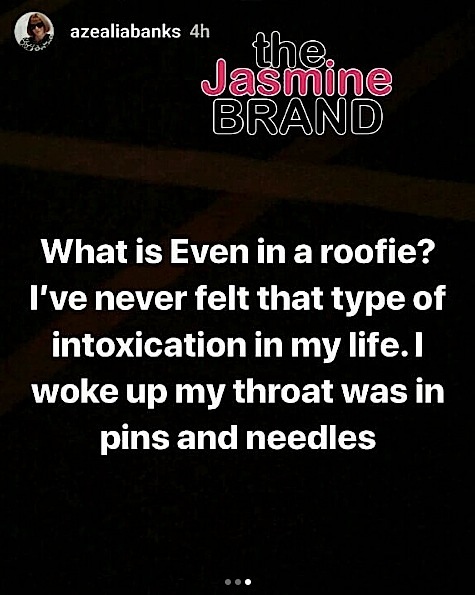 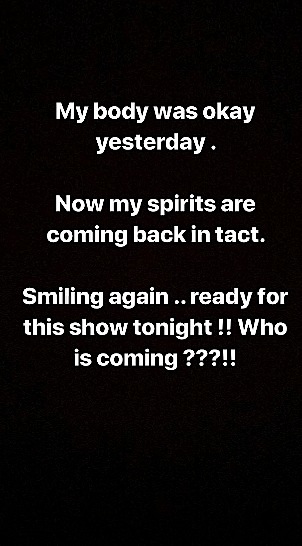 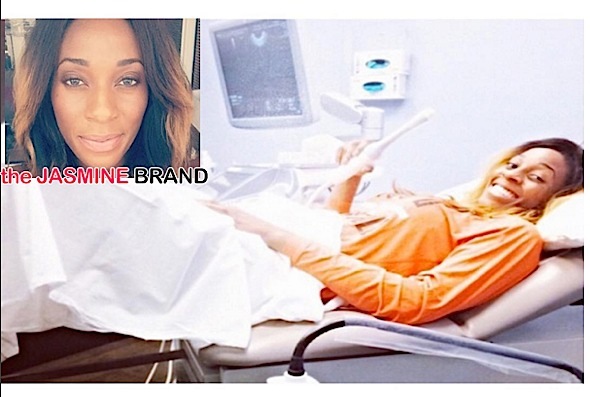 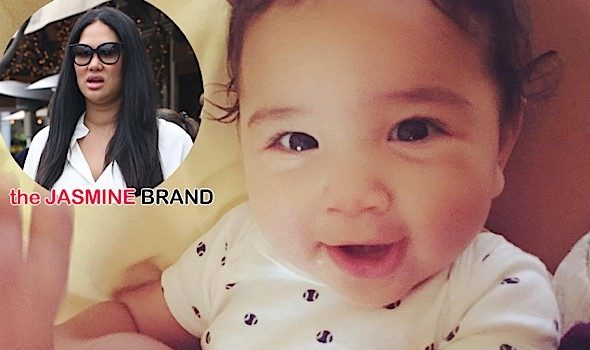