Ciara and husband Russell Wilson took to their Instagram accounts this week to share adorable memorable moments of Baby Future’s first baseball game, where stepfather coached him to his first home run. 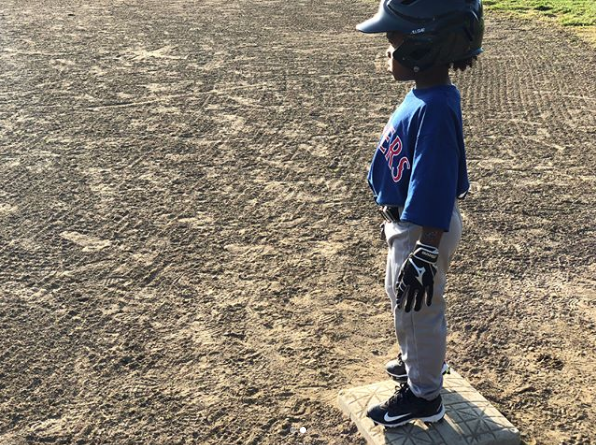 Grand Slam!!!! Home Run! 1st Little League At Bat ever! So much fun coaching Future in his first game ever!

Grand Slam!!!! Home Run! 1st Little League At Bat ever! So much fun coaching Future in his first game ever! [email protected]

Grand Slam!!!! Home Run! 1st Little League At Bat ever! So much fun coaching Future in his first game ever! [email protected]

1st Game Warm Ups! So Proud! He’s a natural and so athletic! Shout out to coach Papa Russell too! My Boys! ?

In other Ciara news, last week, the singer called out rapper Future in new court docs stating that he has been skipping out on visits with their son. The singer reports that’s 37% of the time Future is a no show,  and that majority of the child’s time in Georgia is not spent with the father, but with grandmother.

The “Goodies” singer is seeking a mediator to change visitation rights as well as travel schedule. Ciara says her son is exhausted from traveling and is showing emotional breakdowns in school because of the hectic travel schedules.

Future Zahir is Ciara and Future’s only child. Future and Ciara called it quits in 2014. Wilson and Ciara tied the knot in 2016 and just recently welcomed a daughter last year. Future has yet to speak up about the accusations against him. 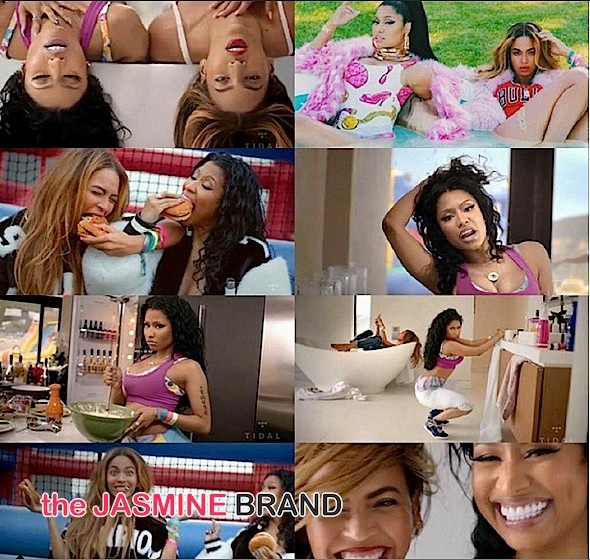 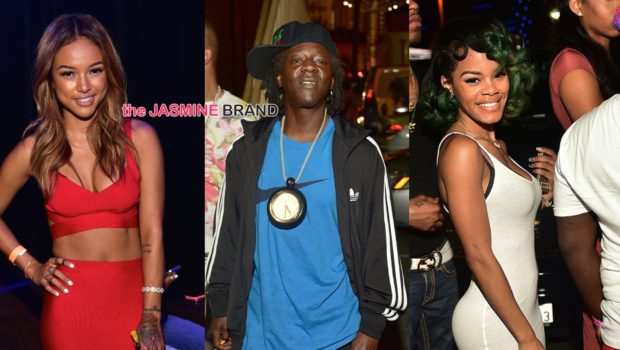