Kanye West may be a genius! After the social media and political fire storm Ye’s return to Twitter caused, many thought he had alienated his hip hop fan base. Last week, the “Life of Pablo” rapper tweeted,

You don’t have to agree with trump but the mob can’t make me not love him. We are both dragon energy. He is my brother. I love everyone. I don’t agree with everything anyone does. That’s what makes us individuals. And we have the right to independent thought.

Controversy aside, fans want to hear new music from the Chicago native. In support of his upcoming album “Love Everybody”, he recently released “Ye Vs the People” and an experimental track called “Lift Yourself.” In a tweet directed at Ebro Darden of Hot 97, Kanye said before releasing his new music,

I’m going to drop a song with a verse that will bring Ebro the closure he’s been seeking. The bars [fire emojis].

The resulting song “Lift Yourself” sounds like a reference track. It can be heard on his website. The verse he spoke of, actually left listeners confused. See some of the lyrics below. 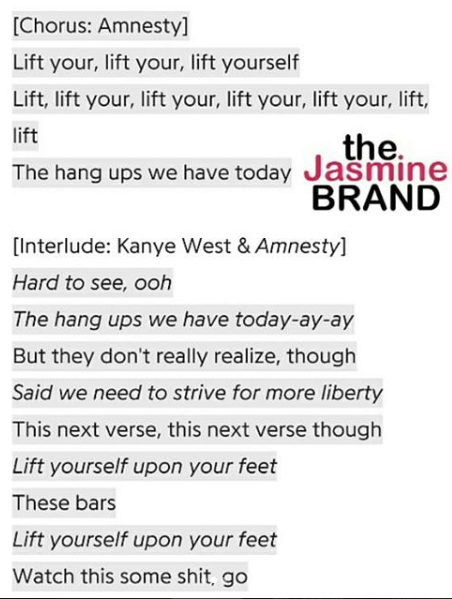 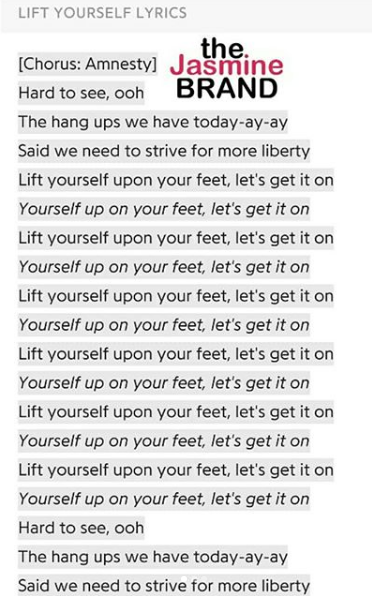 The other song, “Ye Vs. the People” is a creative tune featuring T.I., with the Atlanta based rapper representing the people. In the song, West doubles down with his support of Trump. He rhymes,

I took it, wore it, rocked it gave it a new direction. Added empathy, care and love and affection, and y’all simply questionin’ my methods.

T.I. returns fire at West, stating in his verse:

This s**t is stubborn, selfish, bullheaded, even for you.

When West complains that “All Blacks gotta be Democrats, man, we ain’t made it off the plantation.” T.I. shoots back: “F*** who you choose as your political party, you representin’ dudes just seem crude and cold-hearted.”

The back and forth is great, every point gets heard, but Kanye’s unwavering support for Trump is glaring.

I know Obama was Heaven-sent/ But ever since Trump won it proved that I could be President/You just readin’ the headlines, you don’t see the fine print/ You on some choosin’-side s***, I’m on some unified s***/Bruh, I never ever stopped fightin’ for the people/ Actually wearin’ the hat’ll show people that we’re equal.

In other Ye news, over the weekend, the controversial rapper showed off his new haircut.

Ye shaved off his hair, inspired by pro-gun control activist Emma Gonzalez. The 40-year-old shared a selfie of his new buzz cut on Twitter. 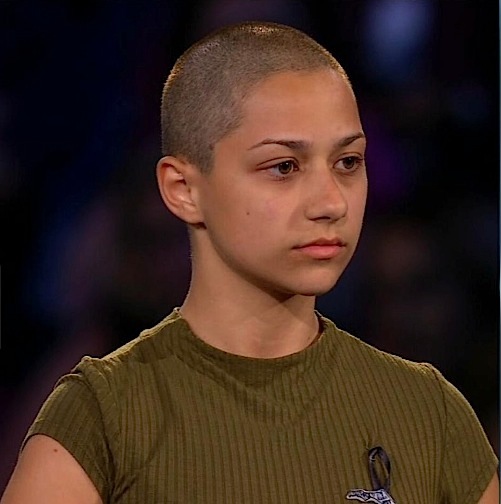 Kanye posted a picture of Emma (19) and captioned it: 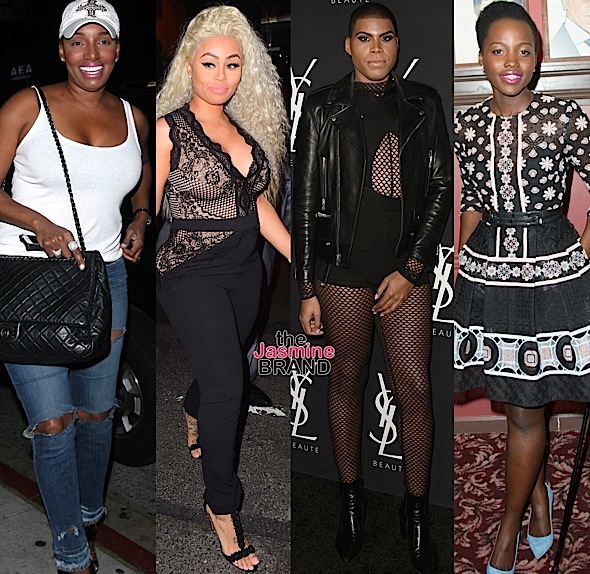 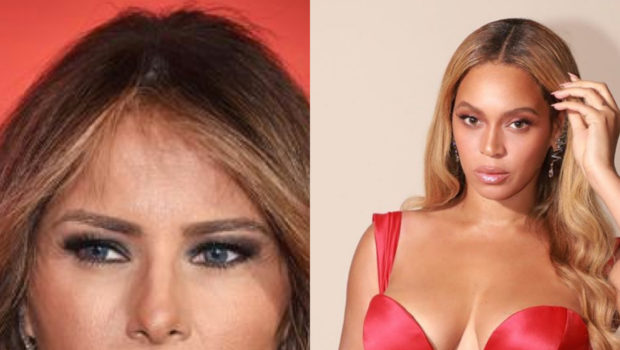 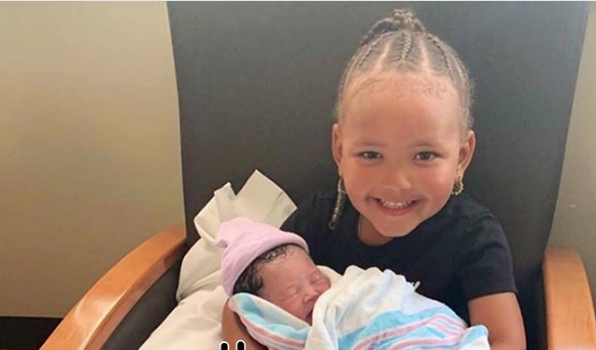 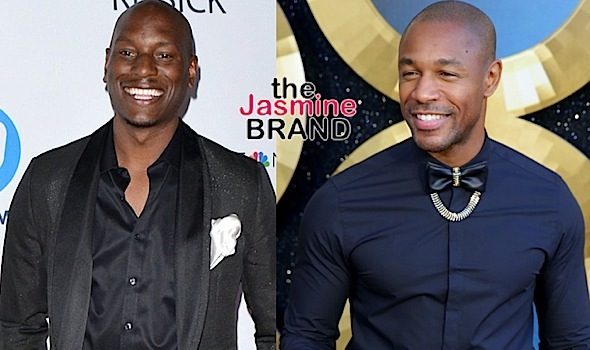