Oprah Winfrey is a weed smoker, according to her BFF. During a recent interview on The Ellen DeGeneres Show Oprah’s long-term bestie, Gayle King, revealed the news.

Gayle discussed DeGeneres’s star-studded 60th birthday party earlier this year and how comedian Amy Schumer is now set on getting Gayle to try marijuana for the first time.

I said I’ve never smoked a marijuana cigarette. I never have. Maybe that’s part of the problem — [I call it a] cigarette.

Gayle also said that her best friend Oprah has smoked.

Oprah has also smoked a little marijuana, too, I don’t mind saying. I’m not telling tales out of school.

When asked if Oprah likes it, she replied,

I refuse to answer on the grounds that it may incriminate her. It’s not something that happens on a regular — I’m going to change the subject. 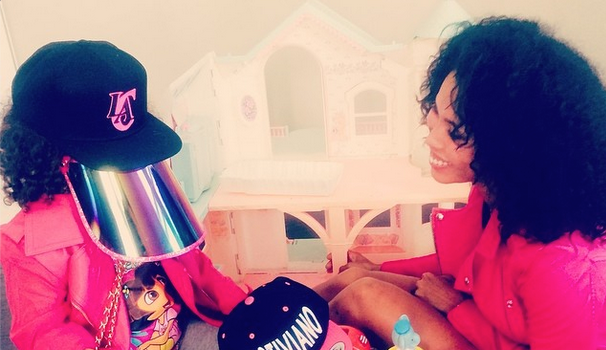 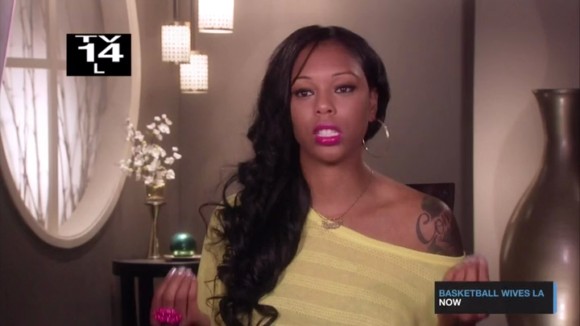 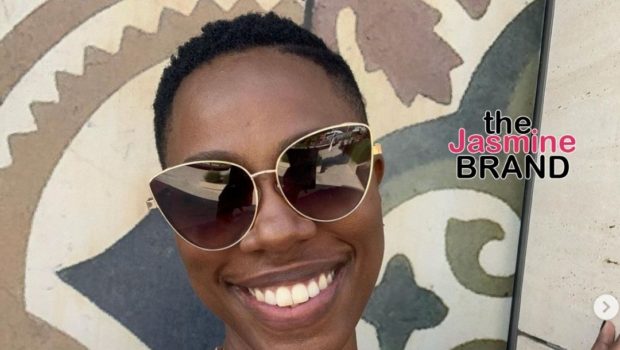