Additional details have surfaced surrounding T.I.’s (real name Clifford Harris) recent arrest. Earlier this week, the 37-year-old rapper and activist was arrested after an incident took place involving him and a security guard at his gated community near Atlanta.

According to a new report, the security guard (who has been identified Euwan James) said he felt threatened during an argument with the T.I.

The guard at Eagles Landing Country Club told a 911 dispatcher that a resident kept asking for his name and knocking on the guard door. The security guard acknowledged during the call he did not recognize the resident.

Reportedly, T.I. lost his key and the guard initially wouldn’t let him into the neighborhood.

He was arrested and charged with disorderly conduct, public drunkenness and simple assault. He was later released on bail.

T.I.’s attorney, Steve Sadow, issued a statement that his client had been “wrongfully arrested.” Sadow said the guard was asleep when T.I. arrived and that T.I. identified himself and sought entry, but the guard refused. The rapper contacted his wife Tameka “Tiny” Cottle, who confirmed that her husband should be allowed inside the community. His lawyer stated,

The guard continued to refuse entry without justification. Words were exchanged and apparently the guard and/or a supervisor called the police. When the police arrived, they were not interested in hearing Tip’s side of the story and wrongfully chose to end the situation by arresting Tip.

According to the police report, the security guard eventually let T.I. inside the neighborhood. However, after being allowed inside, the rapper said in the report that he drove home and walked more than a half-mile back to the guard shack to ask for the guard’s name. The dispatcher heard T.I. yelling through the phone at James, a police report says. James said T.I. told him,

Come outside so we can deal with this man to man.

The security guard said he didn’t know the intentions of the rapper, who he claims urged him to come out in the street.

T.I. was arrested along with a friend, Marquinarius Holmes, who was cited for not having insurance on his vehicle, the police report stated. It said an officer smelled an “overwhelming” amount of alcohol on T.I.’s breath.

The report said T.I.’s eyes were bloodshot and glassy, and that he appeared aggravated when the officer spoke to him. The officer retrieved surveillance footage showing the rapper telling the security guard, Euwan James,

there was no way around him.

T.I. has released a social media video, addressing the arrest. 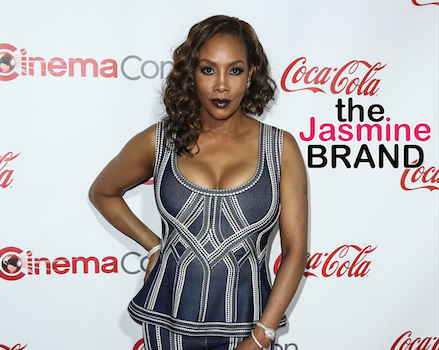 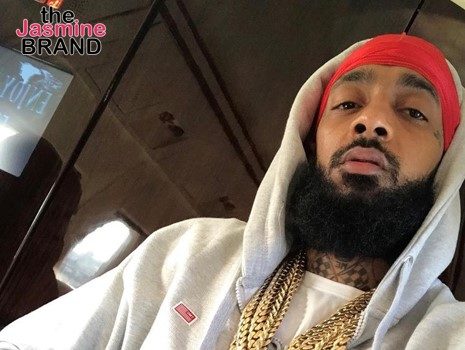 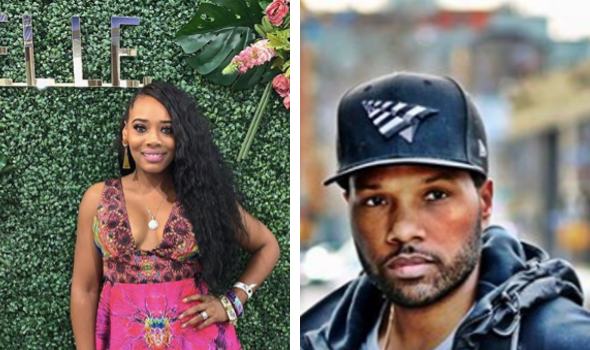