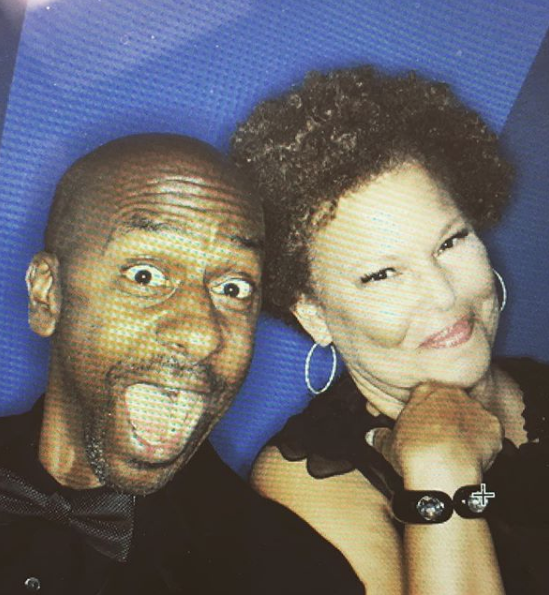 News hit the net just yesterday that BET networks Chairman/CEO, Debra Lee, would be resigning. Starting her career with the company back in 1986, this week she has officially decided to step down as CEO.

Long time friend and former colleague Stephen G. Hill also left the network (under controversy) as President of Programming for the network. Joining the BET family back in 1995 and departing in 2017, Hill made a name for his creative vision in television and music. He took to Instagram to show his love and appreciation to Debra, thanking her for giving him a chance and wishing her well on her new journey. He captioned a photo of the pair together,

Wow. She is the one who gave Black Star Power it’s effulgence. Mere words can’t describe the shine that @iamdebralee has brought to the culture and the world…. and I know she will continue to do so in a myriad of capacities. But to say that it’s the end of an era is an understatement. On micro and macro levels, Ms. Lee is a source of Pride, inspiration, motivation to many; myself definitely included. The largest of well wishes as her magnificent journey continues on….. and I take a moment to relish how fortunate I was to have her support my own craziness for many years. 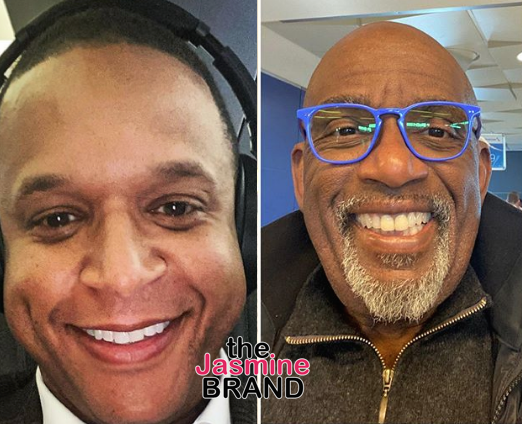 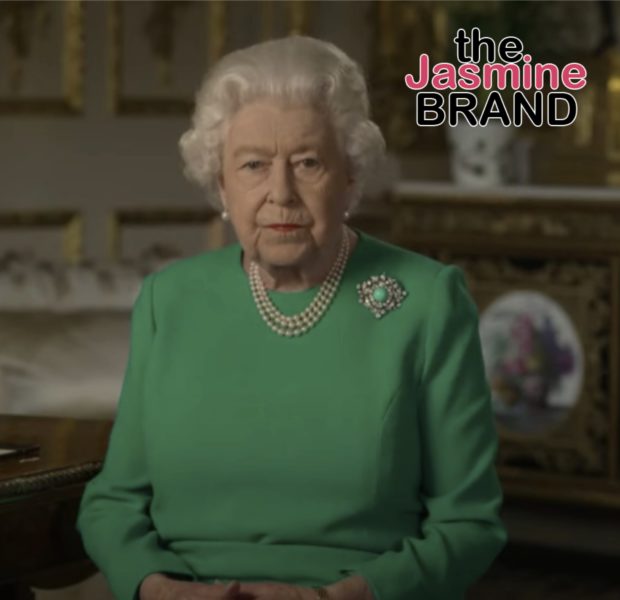 Bow Wow Battling Depression? Rapper Cries Out For Help: “I’m Overlooked, Under Appreciated & Only My Mama And Daughter Love Me”
Exclusive
Post Slider 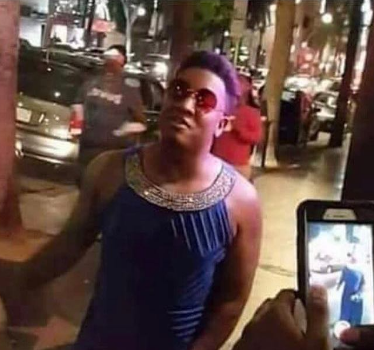