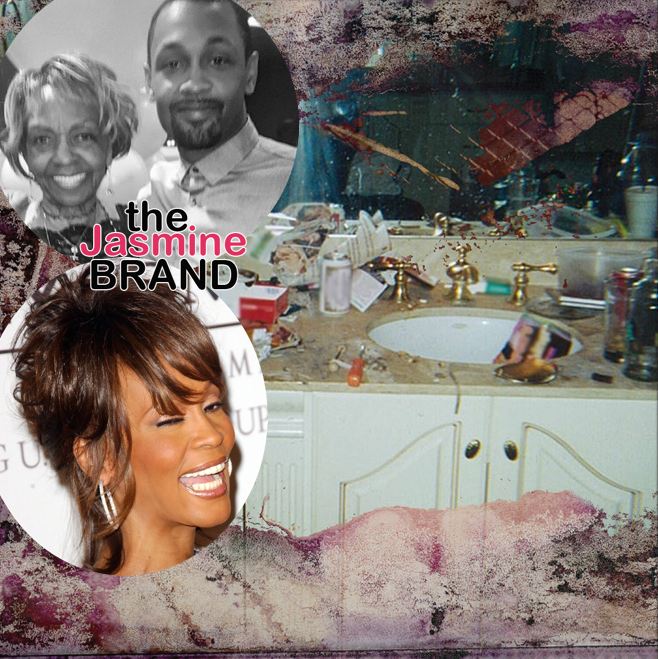 Album covers are important to a project. They help set the visual tone for the direction of a musical release. When you think of classic albums, the covers are often a representation of the body of work.

Kanye West’s controversial decision to purchase a license for the album cover rights of a 2006, drug infested photo of fallen superstar Whitney Houston’s bathroom, threatens to overshadow the impact of a solid 7 track project.

The album at the heart of the matter is Pusha-T’s ‘Daytona’. The ‘Infrared’ rapper, recently revealed a hefty, $85K price-tag was paid by West for the photo. 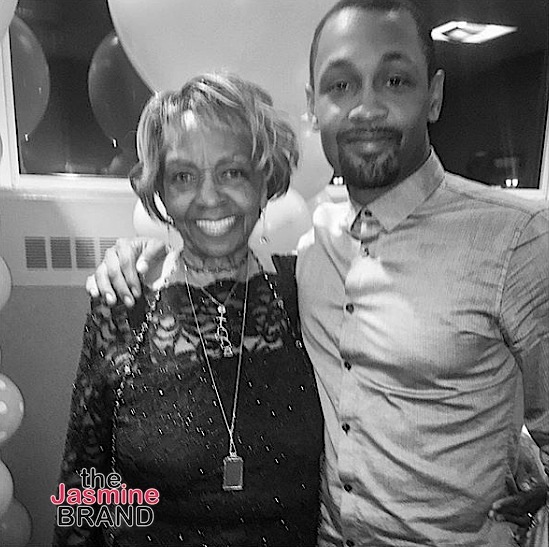 Is the commercial use of the photo for ‘Daytona’ – ‘artistic vision’ or a tacky G.O.O.D. Music ‘publicity stunt’? It depends on who you ask. The “I Will Always Love You” singer’s nephew, Gary Michael Houston tells Good Morning America,

I am of a different mindset when it comes to situations like this.

People will automatically look to people like Pusha-T and Kanye West and try to place blame or say they have ill or malicious intent to gain publicity. But I get it.

Whitney’s nephew doubled down on his support for the album saying,

Bottom line – they are artist….if they can afford to pay someone for usage of that photograph in order to convey a visual message to accompany their music…then so be it.

Houston’s 31-year-old nephew directs his anger at the photographer – Tina Brown, sister of ‘multi-platinum singer Bobby Brown. Tina, at one time, one of Whitney Houston’s closest friends and relatives, secretly took the shocking photo, and received payment from The National Enquirer back in 2006. Brown also claimed to have smoked crack with the late singer. Gary Michael Houston says,

The person who violated the trust of my aunt by taking the photo and selling it to the tabloids for their own personal and/or financial gain is more of a travesty to me.

While her nephew supports the use of the photo, not all of Houston’s relatives agree on the matter. A cousin of the singer was “shocked” and “absolutely disgusted” by the move. Fans have differing views as well. 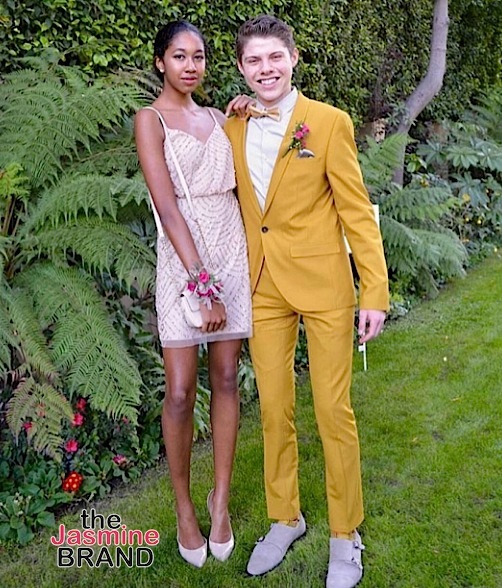 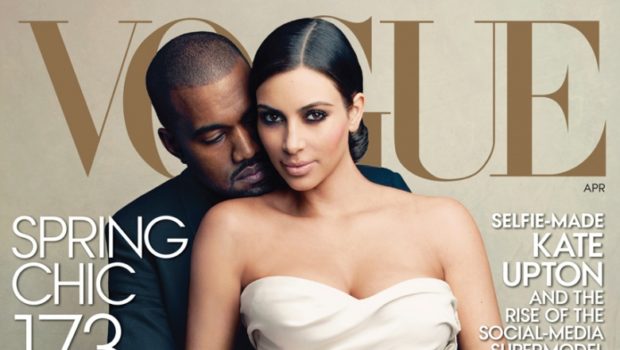 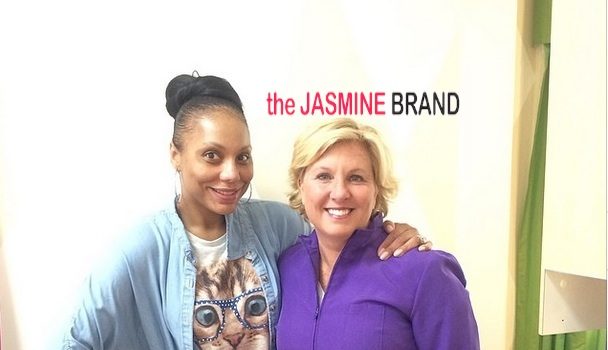