After three kids and four years of marriage, Kim Kardashian West and Kanye West are still going strong. “Thank you babe for giving me our family and caring so much about us. Kim said on Instagram. Thank you for inspiring me on a daily, I’m so lucky,” she wrote on social media. “Four years down and forever to go….” 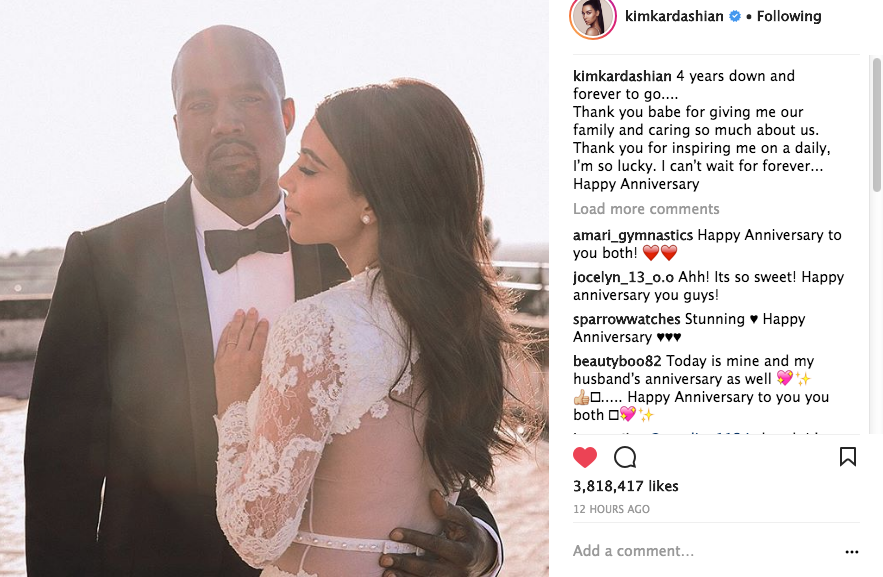 Kardashian West shared never before seen photos of the beautiful wedding which took place in Florence, Italy. While that special day was attended by famous family members and friends, Kanye opened up in a recent interview about JAY-Z and Beyonce not being there. Kanye admitted,

I was hurt about them not coming to the wedding. I understand they were going through some things, but if it’s family, you’re not going to miss a wedding. I gotta state my truth.

He also revealed that he suffered from an opioid addiction after becoming dependent on the pain medications following a liposuction procedure in 2016.

The four year anniversary comes on the heels of a challenging month of controversy surrounding Kanye and his “love” for Donald Trump. While she may disagree with many Kayne’s antics, Kim remains strongly supportive of the father of her children. 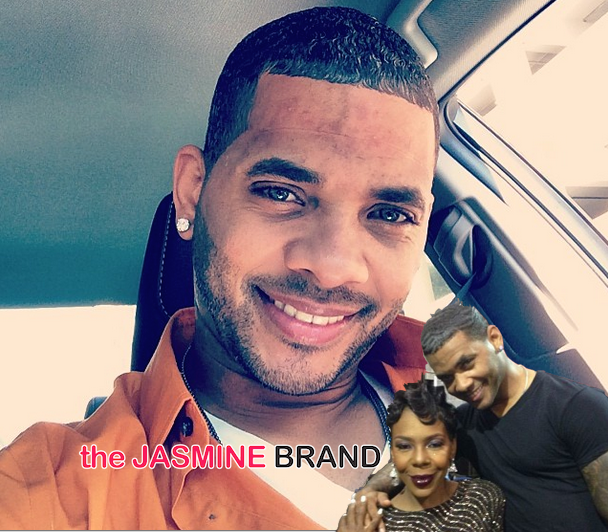 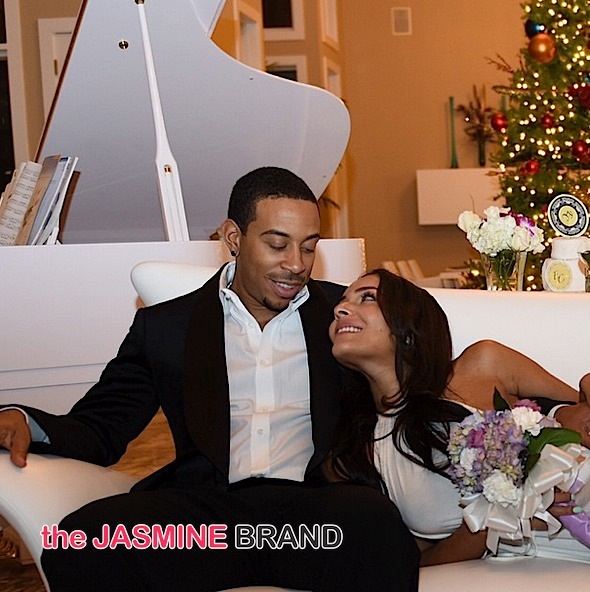 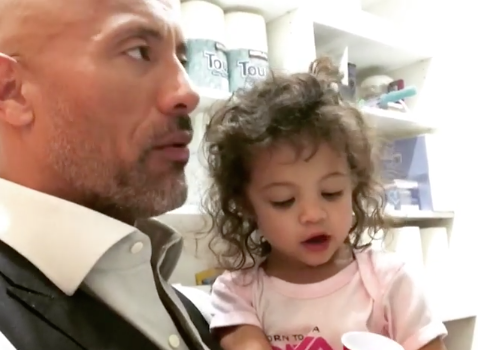