North West and Penelope Disick had the most adorable birthday party. The two girls celebrated their special day in a joint unicorn-themed birthday bash on Sunday (June 3). Although North will not turn 5 until June 15 and Penelope will not be 6 until July 8, that did not stop them from enjoying the festivities. Kim Kardashian West took to social media to share highlights from the girls party. 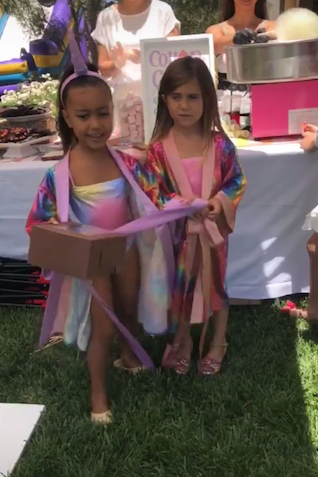 “North and P! Twin girls, turn around!” Kim called out to adorable cousins in a video showing off the pair’s identical rainbow robes and matching bathing suits. She continued, 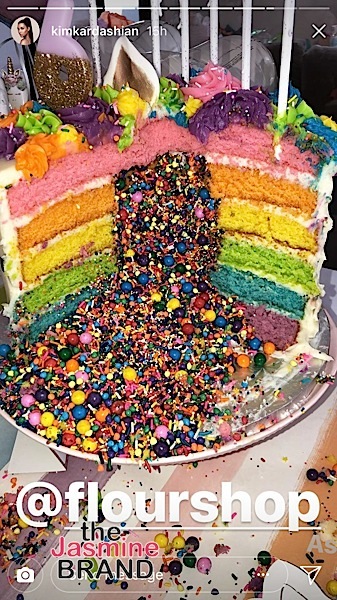 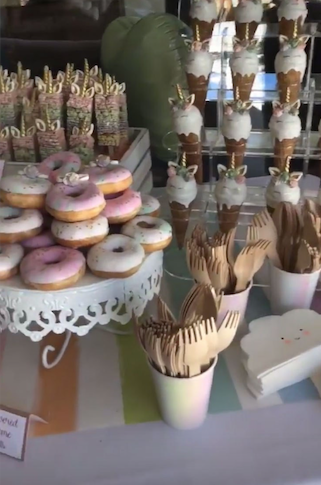 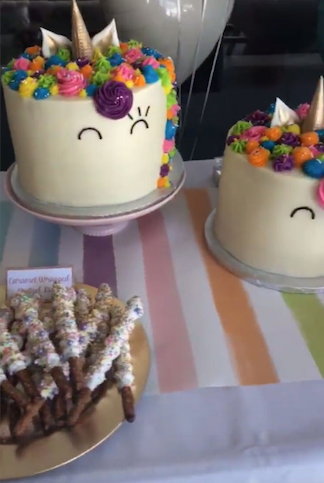 Kayne West, who was recently in Wyoming, was there to celebrate the special occasion. 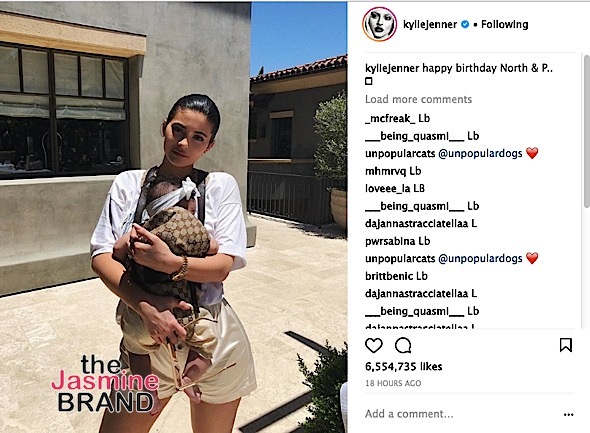 Kylie Jenner was also in attendance for her nieces birthday bash along with her 17-week-old daughter Stormi Webster.

She posted a photo on her Instagram page with the caption, “Happy birthday North & P”. In the photo she is holding her daughter, who was wearing a sweet white headband, shorts and a Gucci carrier.

Kris Jenner was also in attendance for her granddaughters celebration. She shared a photo on her Instagram page with caption,

Me and my little Granddaughter Dream, at P and North’s unicorn birthday party! #dreamgirl #lovebug. 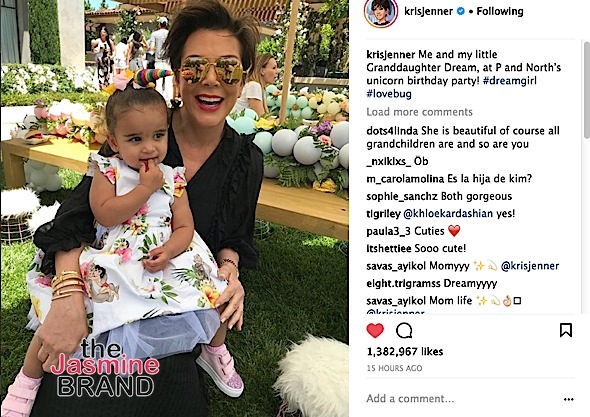 Kourtney was there to celebrate the her daughter and niece special day. 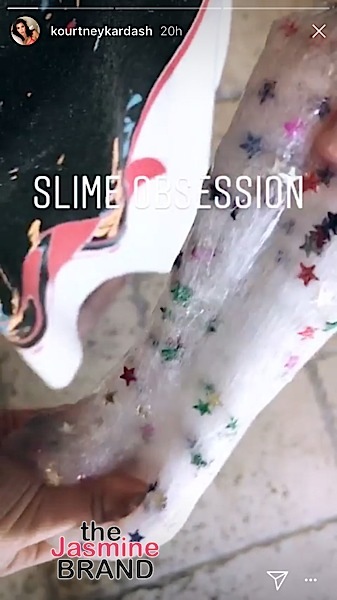 She shared pics on her Instastory with the caption “Slime Obsession” and the other of the fun rainbow cake. Khloe Kardashian was also there to celebrate the event, along with the girls great grandmother. 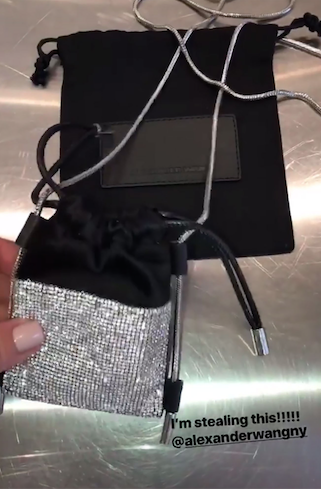 North received a very special gifts on Friday (June 1). Two bags from designer Alexander Wang. One of the bags is valued at $750. North and Penelope’s joint birthday party is becoming a family tradition. Last year, the two girls enjoyed a Moana-themed celebration, and in 2016 they celebrated their big days with a mermaid-filled bash.

SEE THE PHOTOS ON THE NEXT PAGE. 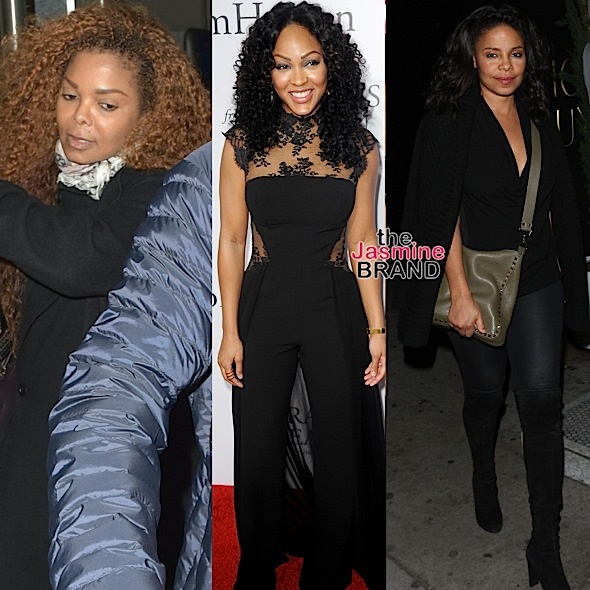 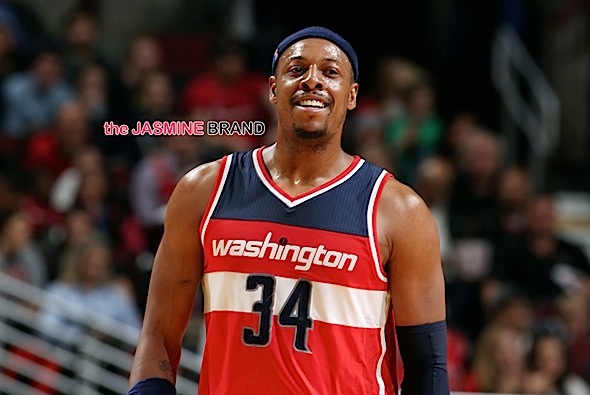 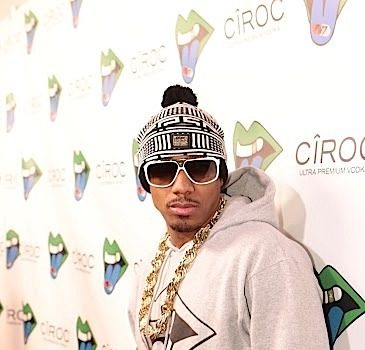 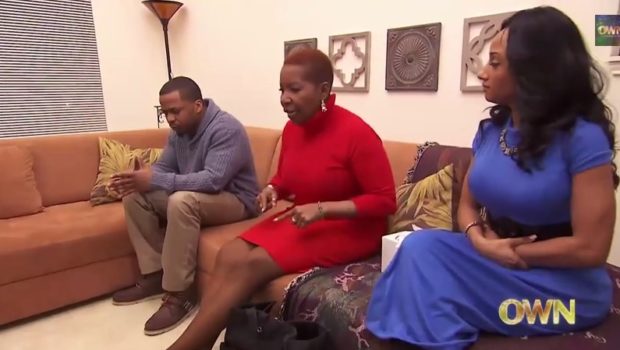